The Wildcats won the Medomak Valley Little League baseball championship, 10-2 over the Panthers on Dec. 15 in  Friendship. Gabe Lash went the distance in the win, striking out 16.

Hitting for the Wildcats were Walker Simmons with a three run triple, Gabe Lash a RBI double, and Austin Lash and Alden Reed a single each. Joe Thompson had the only hit for the Panthers with a fifth inning single. 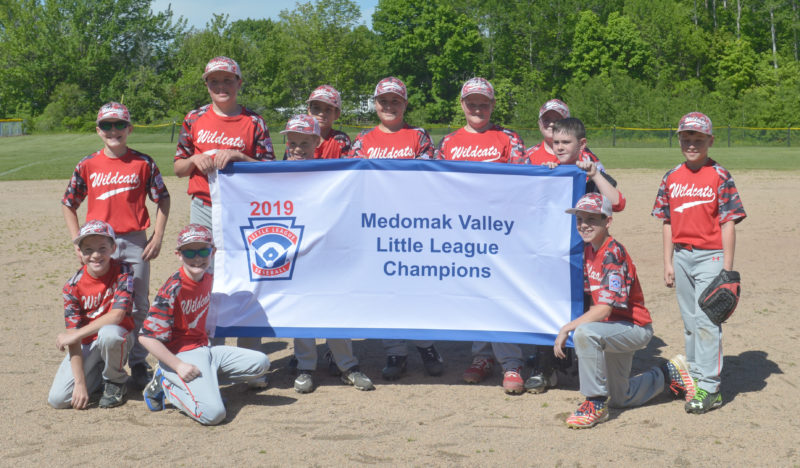 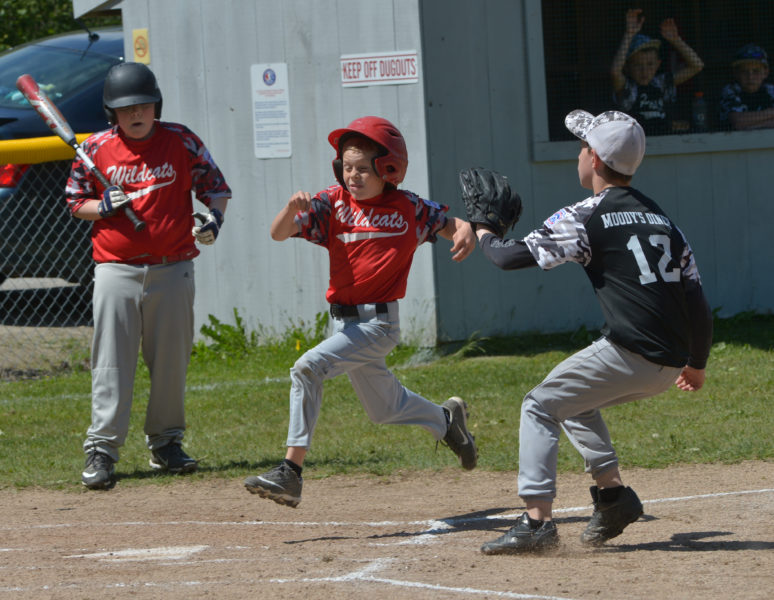 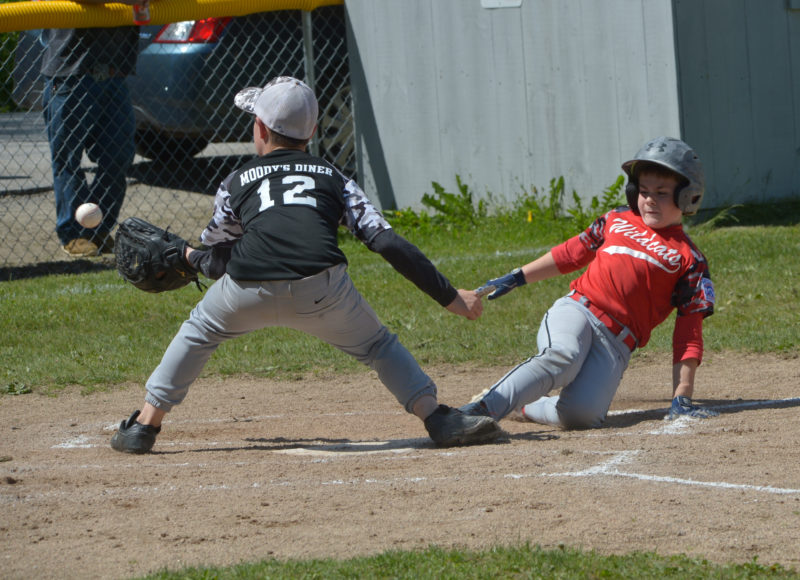 Colby Simmons scores on a passed ball for the Wildcats. (Paula Roberts photo)