Camden Hills boys basketball team defeated Lincoln Academy 74-58 on Jan. 15 in Newcastle. The Eagles trailed by three with under four minutes to play in the half, before the Windjammers went on a 13-4 run to take a 38-26 lead at the half. Camden out scored the Eagles 23-11 in the third frame to put the game away early. Lincoln was led by Zach Farrin 13, Joel Hatch 12, Joe Giberson 9 and Bryce York 9. Camden was led by Ionut Lodge 23 and Jeremy Fraser 14. 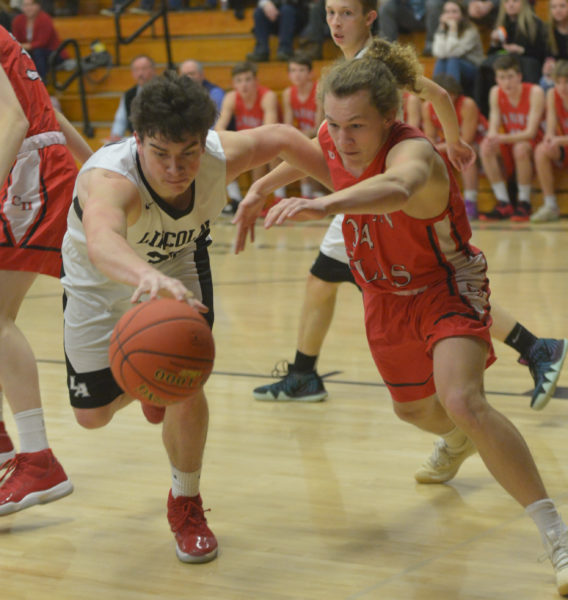 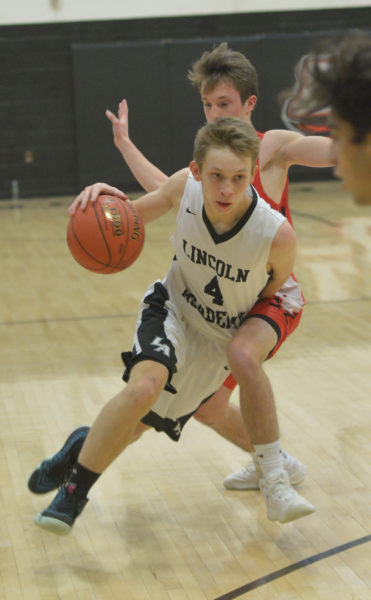