The Black Raiders of Winslow snapped Lincoln Academy’s six game win streak in KVAC girls basketball action on Jan. 27 in Newcastle. Winslow snapped a tie in the second period with three straight 3-pointers  in an 11 point run to take the lead for good.

The Raiders were led by Heather Kervin 19 and Weslee Littlefield 12. The Eagles were led by Brie Wajer 22 and Cagney O’Brien 11. 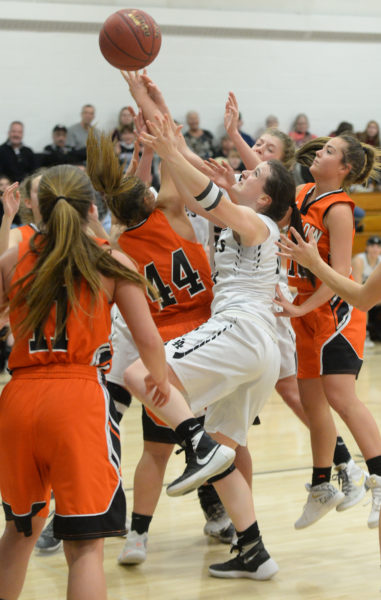 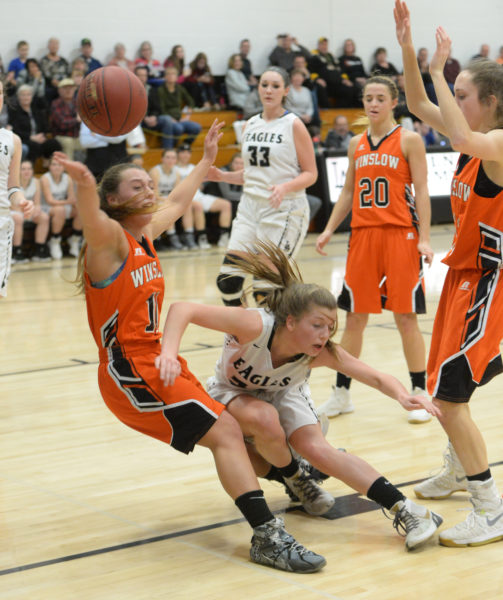