Dirigo girls basketball team defeated the Wolverines 40-23 in Wiscasset on Jan. 12. The Cougars jumped out to a 11-5 first quarter lead. Wiscasset netted the first seven points of the second period to take a 12-11 lead. Dirigo scored the final seven of the half to lead 18-12 at the break.

Dirigo was led by Alexa Varmon 12 and Alyssa McTyre 10. Wiscasset was led by Sydnie Thayer with 14. 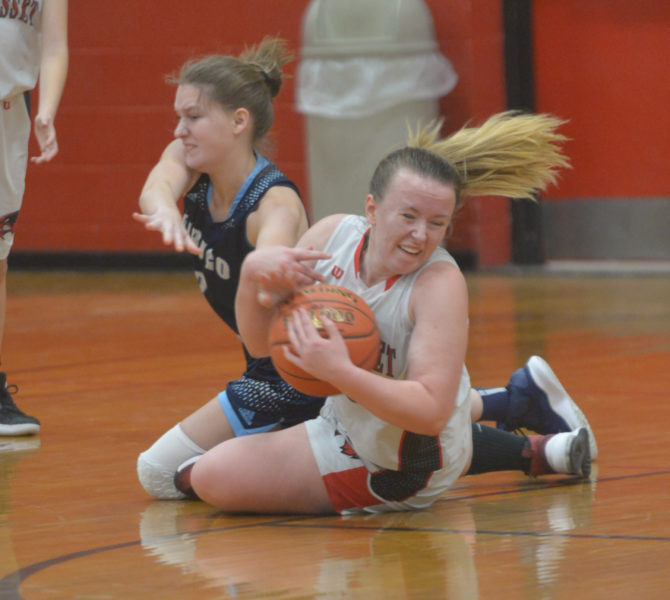 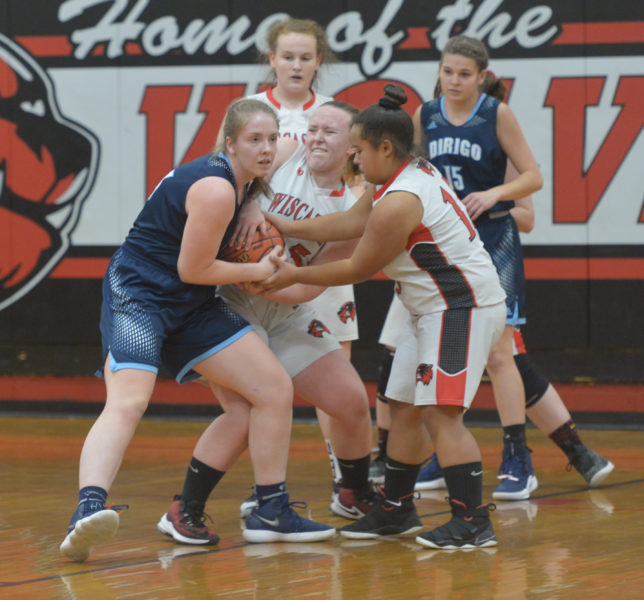