Wiscasset girls soccer team defeated Winthrop 3-1 under the lights in the Wolverines den on Sept. 27. Grace Webber scored all three goals for Wiscasset.

Winthrop scored a second half goal from Aaliyah Wilson Falcone.

Wiscasset held an 11-10 edge in shots. Lindsay Gordon made nine saves for Wiscasset. 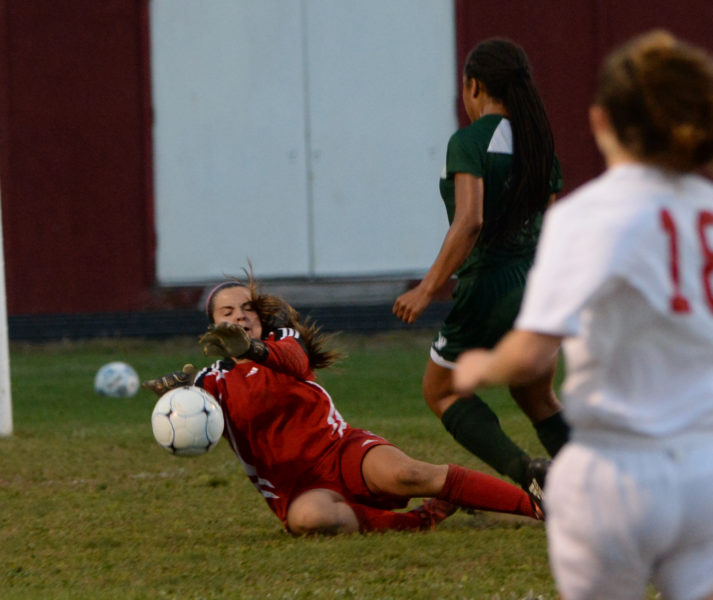 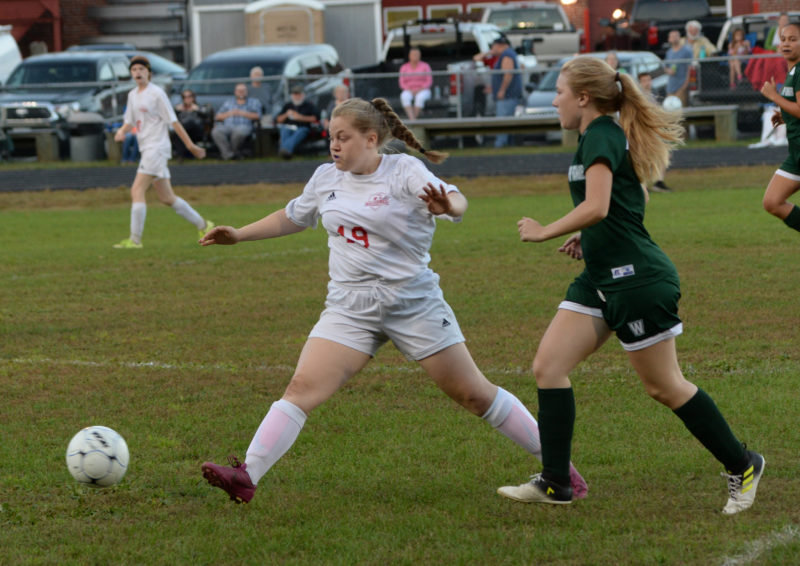