The Black Bears of Maranacook defeated Lincoln Academy 1-0 on Sat., Oct. 2 in the Eagles nest. After a scoreless first half, Bears player Eric Vining put in a rebounded shot off Eagle keeper Isaac Thompson for the game winner.

Lincoln girls lost 3-2 on the road at Maranacook Cat Johnson scored both goals for the Lady Eagles. Scoring for the Black Bears were Natalie Mohlar, Emily Harper and Grace Dwyer. 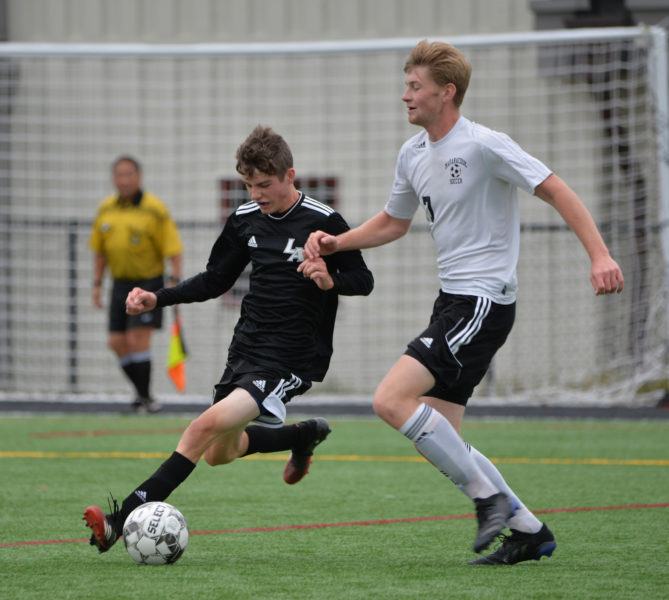 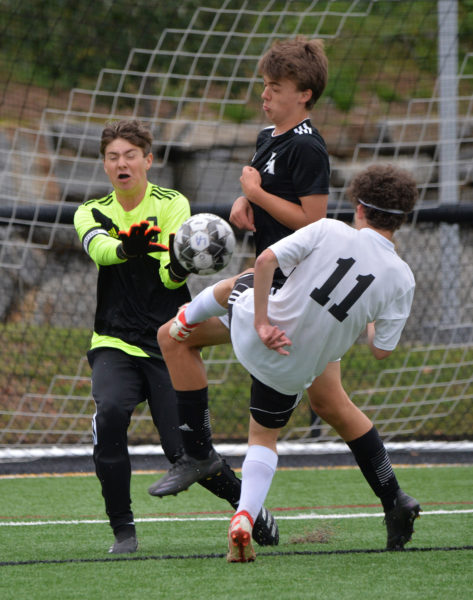