The Fillies defeated Warren 13-6 on June 13 to win the Medomak Valley Little League softball championship. Madison Greenleaf collected the win for the Fillies. 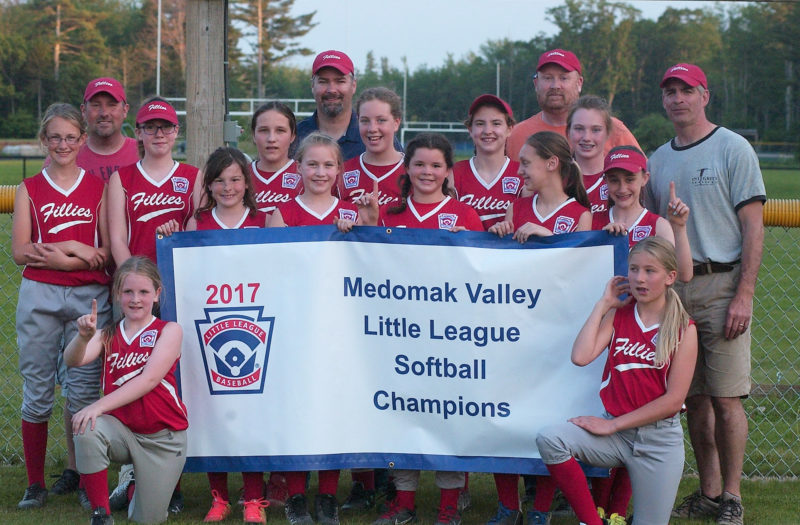