Medomak Valley defeated Leavitt 55-41 in KVAC girls basketball action in Waldoboro on Jan. 28. The game was sloppy from the opening tap with 61 turnovers. The two teams were tied 14-14 at the quarter. Medomak scored 10 straight points in the second quarter to take the lead. Leavitt pulled within four by the halftime break 31-27. The Panthers opened the third period with a 9-2 run to put the game out of reach of the Hornets.

Scoring leaders for Medomak were Alyssa Creamer 18. Creamer came one rebound, one assist and two steals away from registering a quadruple double. Addison McCormick added 9 points, and Kytana Williamson, Baylee Stewart and Sara Nelson 6 each. The Hornets were led by Jazlyn Clark 13 and Caityn McCoy 11. 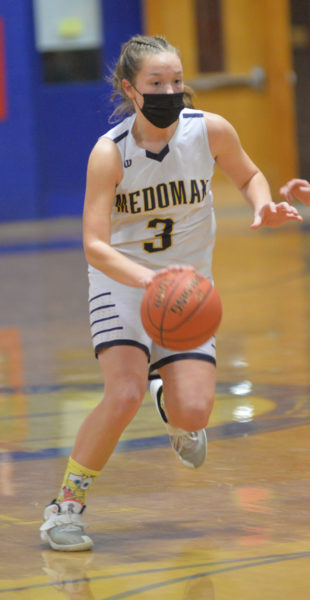 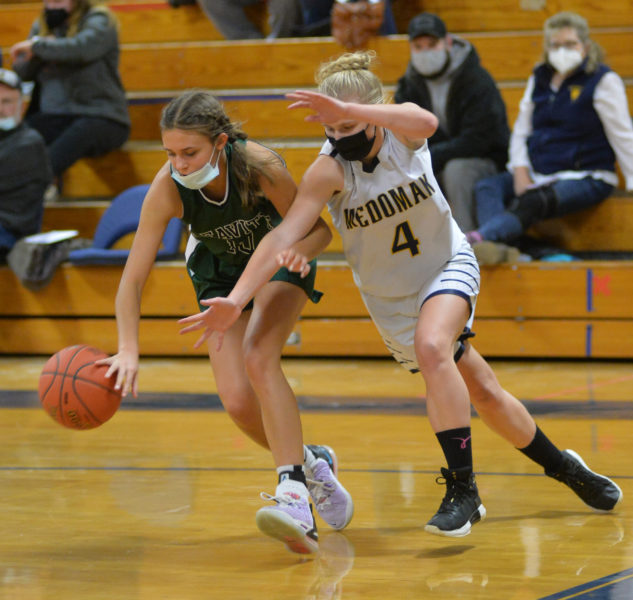