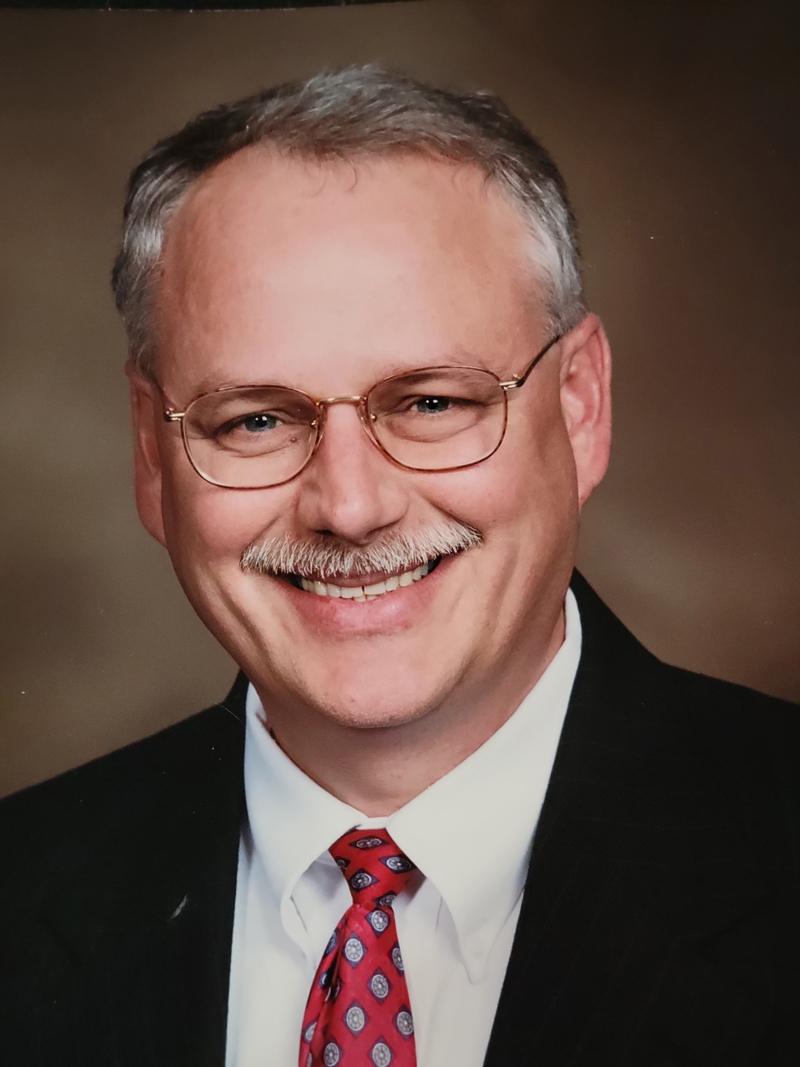 Tim died Nov. 29, 2021, surrounded by family and friends after a courageous battle with cancer.

He graduated from St. James High School in Carneys Point, N.J., in 1975 and joined the Navy. He attended boot camp in Orlando, Fla., then the electronics and electricity school in San Diego, Calif. Tim was stationed aboard the Puget Sound out of Norfolk, Va., which included two Mediterranean cruises as an onboard electrician. He was honorably discharged in 1979.

He then worked at Norshipco boatyard in Norfolk until his move to Maine, the state he loved and spent many summer vacations with his sister and brother-in-law, Vicky and Dan Davey.

He had a long career at Hannaford where he worked for 32 years. He worked in Damariscotta, Belfast, Rockland, Boothbay Harbor, Camden, and Waldoboro where he was the store manager.

Tim was a committed volunteer in the community. He was a firefighter and an ambulance driver for the town of Waldoboro. He was a coach for a girls’ softball team, the “Fillies”, for seven years. He served on the Waldoboro Budget Committee, and delivered Meals on Wheels to shut ins. He served as a Eucharistic Minister at St. Bernard’s Catholic Church in Rockland.

Tim was an avid hunter and loved to fish, especially with his sons and grandkids. He loved to host family barbecues and put together great lobster bakes at their home in Waldoboro. He played co-ed softball for years in Waldoboro.

In retirement, he kept very busy by driving for Country Coach Charters in Nobleboro. He was so well liked by the clientele there; he was frequently requested specifically to drive and he was a caretaker for the homes on Jones Neck in Waldoboro for seven years.

He worked to remodel their home in Waldoboro for years.

He met and married his soul mate Nikki in 1988.

Tim will always be remembered as being a kind, gentle, big hearted, compassionate, loving husband, father, and friend. All who knew him loved him.

A mass of Christian burial will be held at St. Bernard’s Church in Rockland on Monday, Dec. 6 at 11 a.m. Father Nathan will be officiating. A reception will be held at the Orbin’s residence in Waldoboro at 2 p.m.

The following link will be for the live stream of the Mass: stbrendanparish.net/livestream.

In lieu of flowers, donations may be made in Tim’s name to the Dana Farber Cancer Institute, 450 Brookline Ave., Boston, MA 02215.

Hall’s of Waldoboro has care of the arrangements. To extend online condolences visit the Book of Memories at hallfuneralhomes.com.