Warren Little League won the Medomak Valley Little League baseball championship on June 14 in Union, with a 10-2 victory over the Wildcats.

Hayden Staples went the distance in the win. Isaac Simmons took the loss. 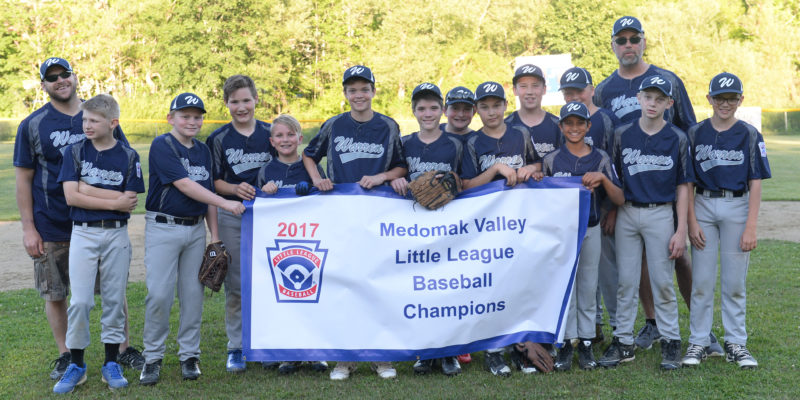