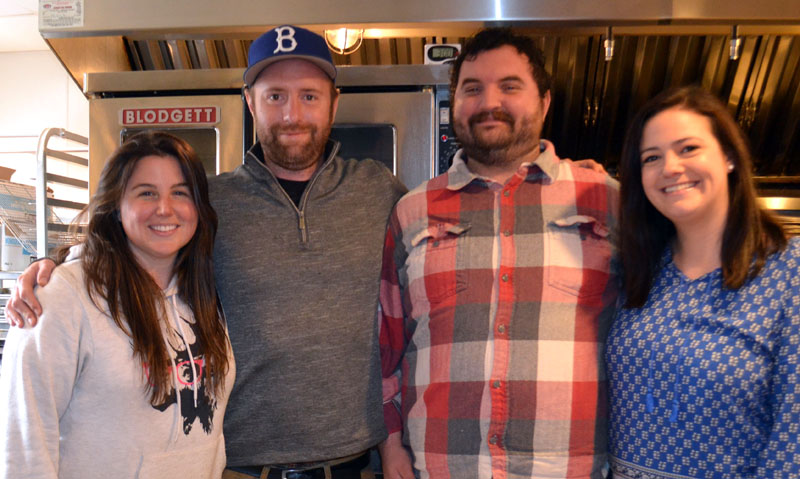 A veteran team of food service professionals plans to open a new restaurant in Wiscasset later this month.

Business owners Mathew and Corrinna Stum plan to open Back River Bistro at 65 Gardiner Road, hopefully before Thanksgiving. The location was most recently home to Midcoast Provisions, and prior to that, the Little Village Bistro.

The Stums are veterans of the restaurant business. Mathew Stum began his career in Indianapolis, Ind., working his way through the ranks of cook to sous chef to executive chef. Corrinna Stum was a project manager for the Cunningham Restaurant Group in Indianapolis, opening three restaurants a year for the company. 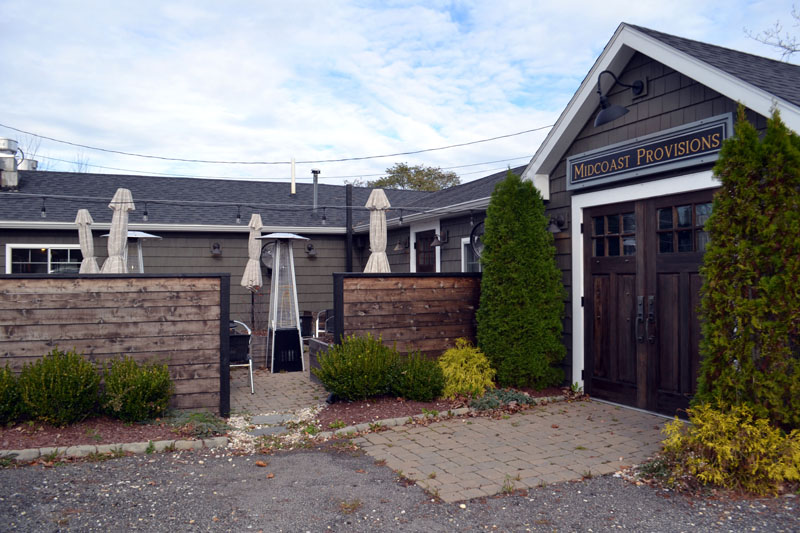 A husband and wife team plan to open the Back River Bistro at 65 Gardner Road in Wiscasset later this month. The building was formerly home of the Little Village Bistro and Midcoast Provisions. (Charlotte Boynton photo)

The couple moved to Portland in 2020, and opened their first restaurant there on Pine Street, Ruby’s West End, in April 2021. Going forward, the Stums plan to operate both businesses, dividing their time between Portland and Wiscasset.

In Wiscasset, the Stums will be helped by the husband and wife team of Aaron and Alison Hansen. Chef Aaron Hansen will oversee the kitchen, while Alison will manage the day-to-day operations.

Aaron Hansen and Mathew Stum worked together in Indianapolis and are looking forward to working together again in Wiscasset.

The Hansens are currently living on Westport Island. The Stums are renting the farm house at Morris Farm with hopes of using a plot of land for a garden in the spring.

Once in operation, the Back River Bistro will be open Thursday through Monday, from 5-9 p.m. Currently, the restaurant seats 30 people. In January the business will close briefly for renovations that will increase capacity to about 60 people.

The Stums are planning a soft opening later this month, limited to invitation only. For the first couple days, they will require reservations in an effort to ensure the best service possible to their guests.