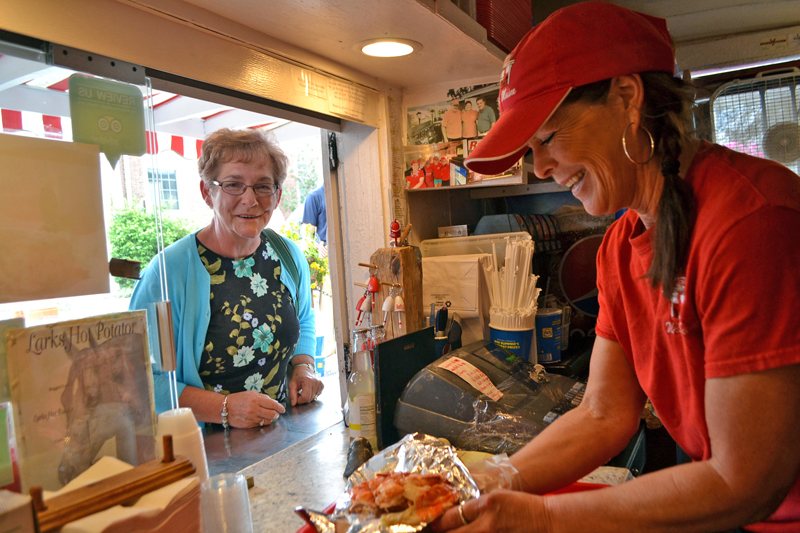 A crew from CBS News was in Wiscasset on Monday, July 24 to film a segment at Red’s Eats for “Sunday Morning.” The segment will air Sunday, July 30 or Sunday, Aug. 6, according to Red’s co-owner Cindy Collamore.

This will be the second appearance of Red’s Eats on the CBS program. In 2003, the late founder of the iconic roadside stand, Al Gagnon, was interviewed for the segment.

The small building now home to Red’s Eats has stood in the same spot at the end of the Donald E. Davey Bridge in Wiscasset since 1954. In 1957, Millie and Harold Delano bought the building and named it Red’s, which was Harold Delano’s nickname because of his reddish hair. 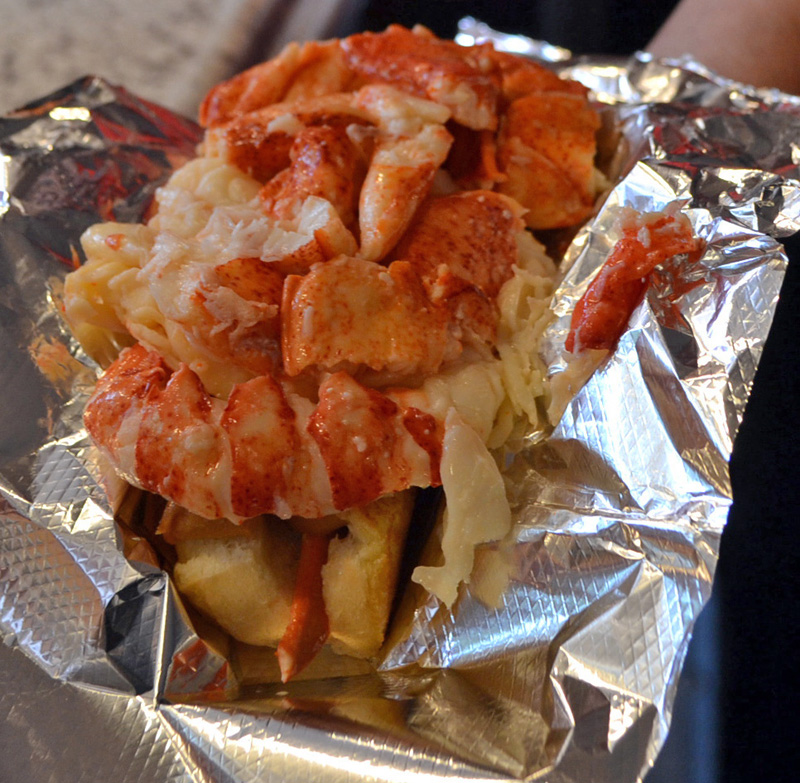 Gagnon purchased the building in 1977 and kept the name. Over the years, he gained the nickname of Red himself. He ran the business for more than 30 years before he passed in 2008,  leaving the business to his children.

Red’s opens in mid-April and closes in mid-October. The business used about 14.5 tons of lobster meat last year, according to its website.