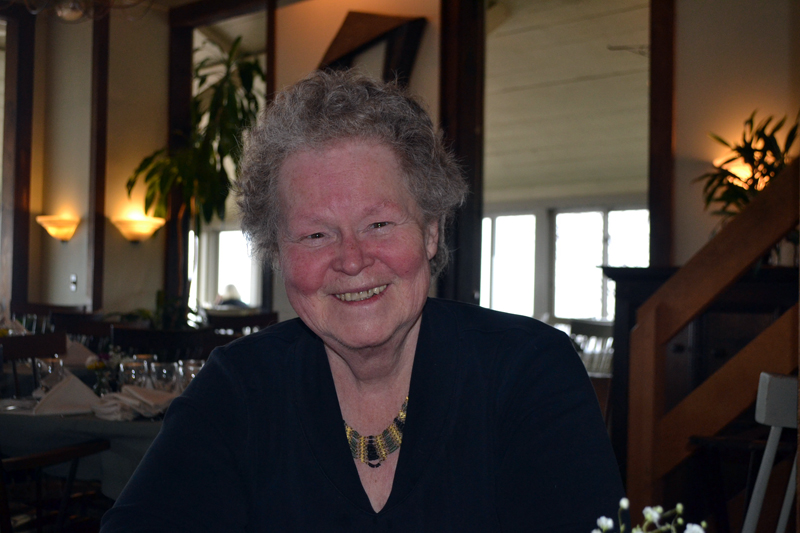 The evening of Sunday, March 19, the staff of Le Garage received the news from owner Cheryl Rust that the restaurant will close April 30 after 40 years in business. The future of the building is not yet clear.

During a brief telephone interview, Rust said the decision was not easy. Before putting a “for sale” sign on the building, she wanted to have a conversation with her staff.

“After four decades of a wonderful journey, it is time for me step aside. I have no regrets, and I have enjoyed every minute of it,” she said. As to her future plans, she said she will become “even more involved” with the many nonprofits she is active in.

She said the restaurant industry requires creative and vibrant leadership. For many years, she worked 60-70 hours a week. “I just can’t do that anymore,” she said.

She said that Le Garage hasn’t pleased everyone who came through its doors, but she and the staff learned from those people and worked to make it better. 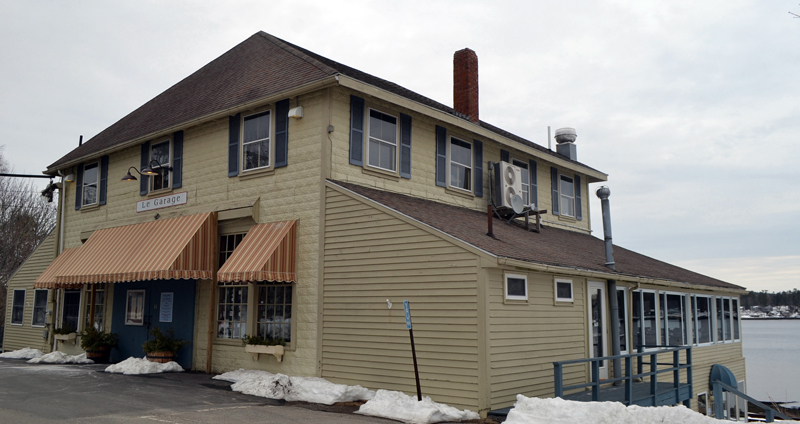 The Le Garage building on Water Street will soon have a “for sale” sign on it. Owner Cheryl Rust will close the restaurant April 30. (Charlotte Boynton photo)

“That is true with the restaurant industry as well,” she said with a chuckle.

Rust purchased the building that houses Le Garage in 1977 from her mother and stepfather, Charlotte and Crosby Hodgman. The Hodgman family bought the building from the Rines family, who had used the building as an auto repair shop for many years.

When Rust first opened Le Garage, she had eight employees. That number has grown to 25 employees over the last 40 years.

Although Le Garage will officially close April 30, it will host a function for the Wiscasset Yacht Club on May 6.

On March 28, Rust will be presented the Bill Zoidis Lifetime Achievement Award by the Maine Restaurant Association at the Holiday Inn By the Bay in Portland.