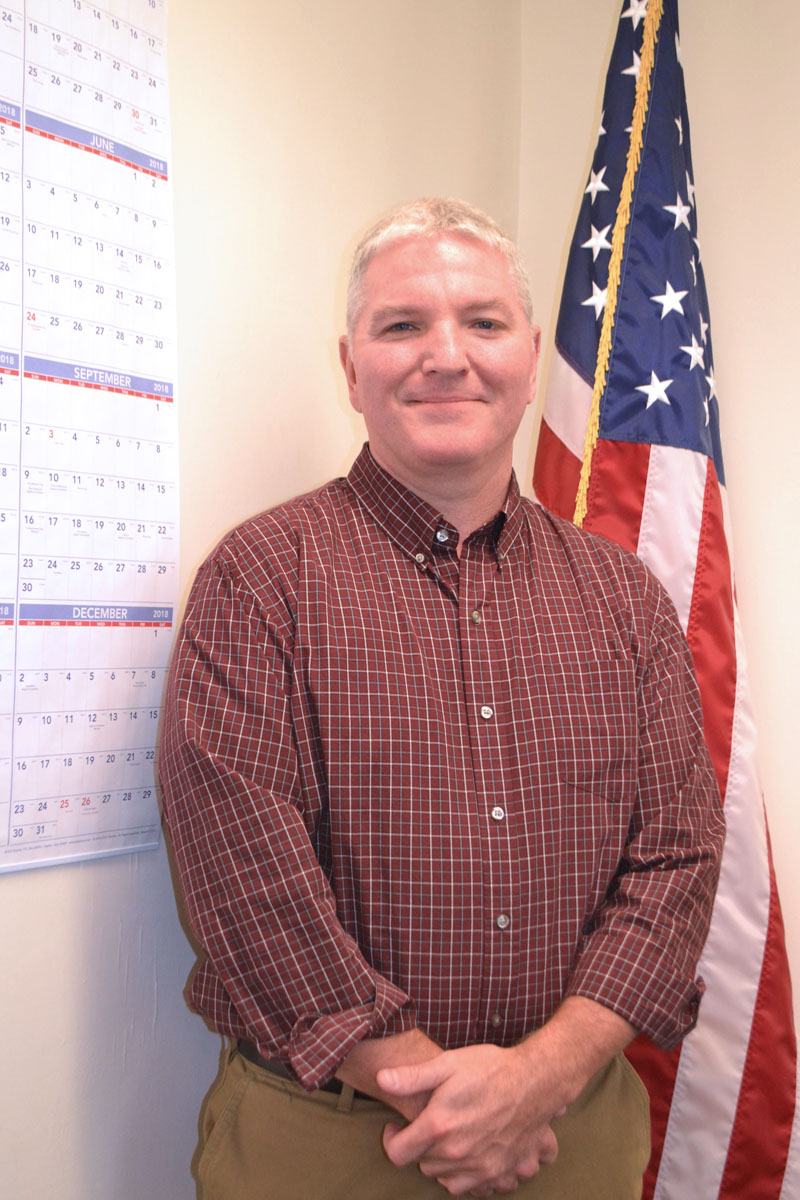 Nelson retired from the Coast Guard as a chief corpsman after 25 years in the service.

A native of Wayland, Mass., Nelson served as an independent duty corpsman on two ships with about 100 men on each ship. He was the only medical professional aboard, responsible for daily sickbay visits, vaccinations, medical drills, and sanitation standards.

For his last 10 years in the service, he was a medical administrator. For the first five, he worked at the South Portland station, where he was responsible for the medical care of active-duty Coast Guard members in Maine, New Hampshire, and Vermont. For the last five, he was stationed in Boston and responsible for the occupational health of active-duty Coast Guard members throughout New England.

“It is incredible just being there to hear them respond to the 911 calls,” Nelson said. “They are the unsung heroes of the county. They are the first responders. When some people are at their worst, the communications officers are at their best.”

Nelson was selected from a pool of 14 applicants with a wide range of backgrounds and experience, according to County Administrator Carrie Kipfer. An interview panel with extensive experience in public safety narrowed the pool of applicants.

Kipfer said she is proud of every employee at the communications center for their dedication and service.

“They are a highly trained, professional group,” she said, and many have been with the county for 20 years or more.

One of the first projects he and Kipfer will work on is the formation of a communications advisory committee. The committee will consist of representatives of emergency management, emergency medical services, the fire service, and law enforcement.

According to Kipfer, the committee will review protocols from local and state agencies, review 911 calls that members of the community or public safety officials express concerns about, and provide recommendations for improvements.

The committee will be the liaison between the county’s public safety agencies and the communications center, according to Kipfer. She and Nelson are developing a policy and a list of prospective members to serve on the committee, with a goal to hold the first meeting sometime in November.