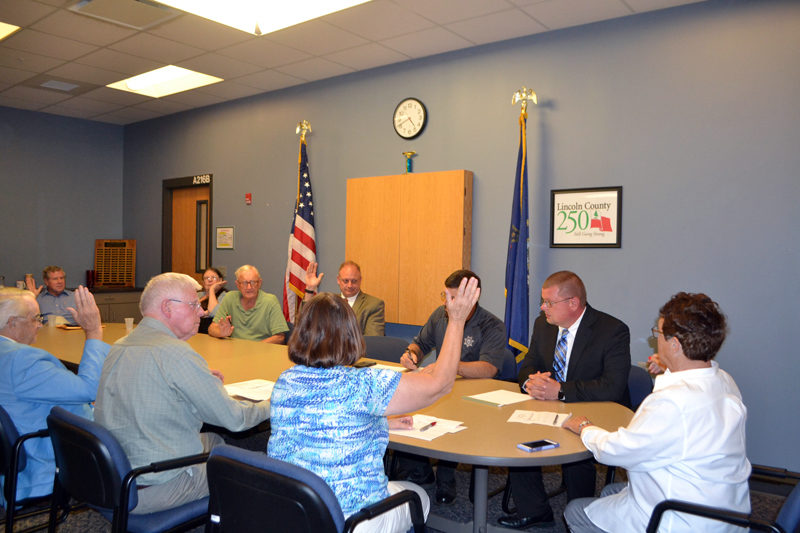 After a 2 1/2-month hiring process, the Lincoln and Sagadahoc Multicounty Jail Authority Board of Directors has hired James Bailey as the new jail administrator.

The board hired Bailey at a special meeting Wednesday, Sept. 27. After an executive session to discuss personnel, the board voted to offer the position to Bailey and he accepted.

Bailey has been an employee of Two Bridges since 2005, before the construction of the jail. He was part of the original transition team. He attended the National Institute of Corrections in Colorado to earn his certification as an instructor in direct supervision before the jail accepted inmates.

Bailey’s career in corrections began 17 years ago, as a corrections officer at the Kennebec County Jail in 2000. After two years there, he transferred to the Lincoln County Jail in 2002. In 2005, he was hired as a member of the transition team for Two Bridges. He started as a sergeant and advanced to the rank of lieutenant.

Bailey was promoted to captain when he replaced Maj. Mark Anderson, who was the jail’s second in command until his resignation to accept employment out of state. As administrator, Bailey will hold the rank of colonel.

According to Mary Trescot, the chair of the authority board, the hiring process included an initial round of interviews with six candidates. The field was winnowed to four, then two.

Trescot said that during the final interview, the two finalists made presentations on the facility. Bailey made his presentation on the future financial stability of Two Bridges, in which he expressed great confidence.

During an interview with reporters after his appointment, he said he plans to expand programming at Two Bridges. 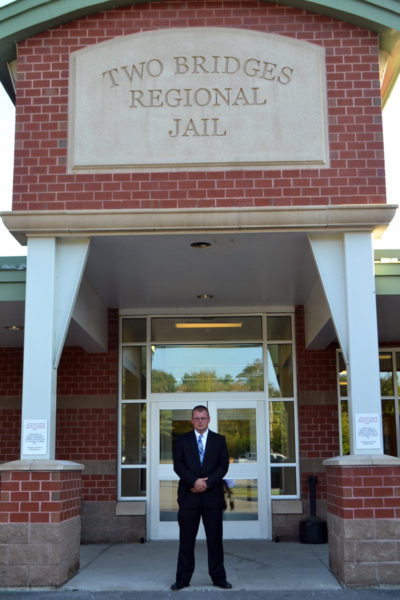 “People who are being incarcerated are not bad people. They are people who have made bad choices, and we need to help them learn skills that will help them when they leave our facility and return to their communities,” Bailey said.

Bailey said he also wants to do something to ease stress on the facility’s staff.

Bailey said he didn’t set out to make a career in corrections, but once he started work at the Kennebec County Jail, he found it was his future.

“In corrections, it is something different every day. You get to help some of the offenders who say thank you when they see you outside the facility,” Bailey said. “That makes it all worthwhile.”

Bailey attended Wiscasset High School. He is the son of Jerry and Shelley Bailey, of Wiscasset. He lives in Topsham. He is a divorced father of three daughters, a 15-year-old and 13-year-old twins. In June 2018, he will marry his fiancee, who has two boys.

Bailey thanked the staff at Two Bridges for their support over the past year. He said 10 original staff members remain at the jail.

“This past year has been a team effort,” Bailey said. “I would be lying if I said it wasn’t hard.”