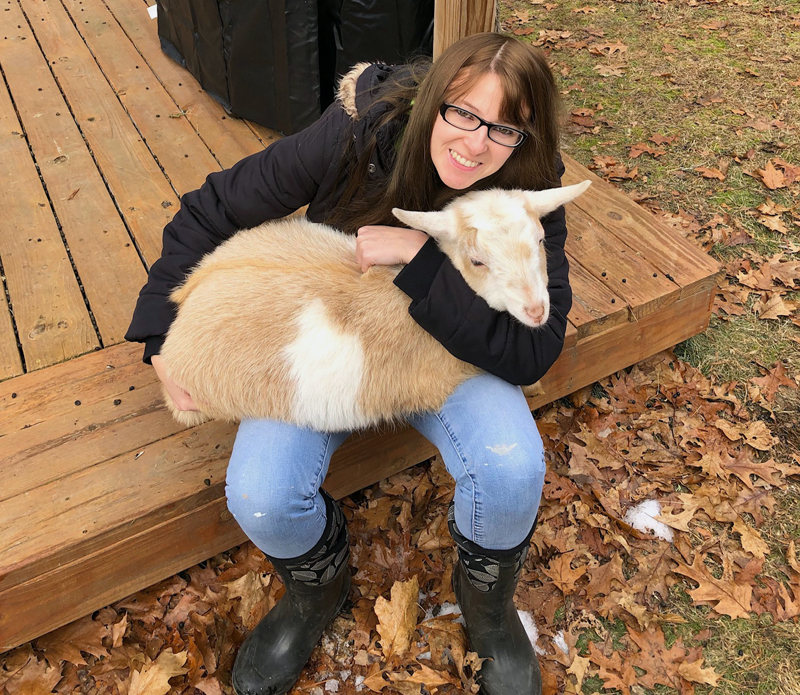 A Woolwich woman who currently works as an associate planner for the town of Old Orchard Beach will become Lincoln County’s first new county planner in more than 20 years.

Lincoln County Administrator Carrie Kipfer said the county had offered McLaughlin the job. McLaughlin, in a phone interview, said she accepted and is looking forward to taking on her new duties.

Confirmation of the hire is on the agenda for the next meeting of the Lincoln County Board of Commissioners, Feb. 5.

McLaughlin will replace Robert Faunce, who will retire in March after over 20 years as county planner. He announced his retirement plans in July 2018.

McLaughlin has worked in the Old Orchard Beach Planning Department since 2015.

She was born and raised in Old Orchard Beach. She moved to Woolwich with her fiance, Tim Norwood, in March 2018. They have four goats – Campbell, Mars, Chester, and Atticus – and five dogs.

“We didn’t really have a lot of farm life (in Old Orchard Beach), but I’m slowly becoming a farm girl,” McLaughlin said in an email.