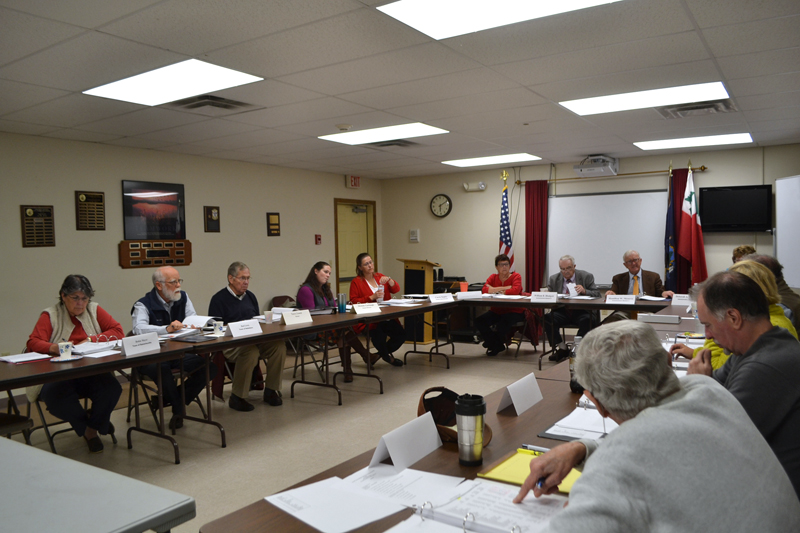 The Lincoln County Budget Advisory Committee held its first workshop on the 2018 budget in the conference room of the Lincoln County Communications Center in Wiscasset on Thursday, Oct. 12.

The committee consists of nine selectmen of Lincoln County towns, three from each of three districts, and one member of the county’s legislative delegation.

The heads of eight county departments presented their budgets and answered questions from the committee before the budget committee voted to approve each budget as presented.

Huntley said the increase is due to the consolidation of costs for electricity and heating fuel for all county buildings in the buildings budget, instead of in department budgets, where the county will see a corresponding decrease.

Register of Probate Catherine Moore presented the budget. She said the county has a new judge of probate, a new deputy register, and a new clerk this year.

Lincoln County Regional Planning Commission Executive Director Mary Ellen Barnes presented the budget. The commission expects to bring in $21,950 in revenue in 2018, a decrease of $11,550 or 34.48 percent. Due to the overall budget decrease, however, the tax impact is still down. 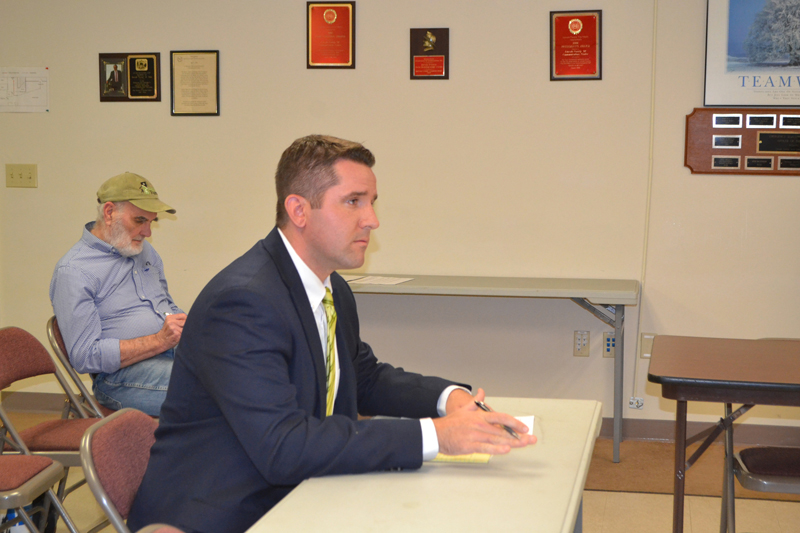 District Attorney Jonathan Liberman presented the budget for the Lincoln County District Attorney’s Office for the first time since his appointment as district attorney May 19.

Communications Director Joseph Westrich presented the communications budget for the first time since taking over in January. The budget covers the expenses of the Lincoln County Communications Center, which dispatches emergency services across the county. 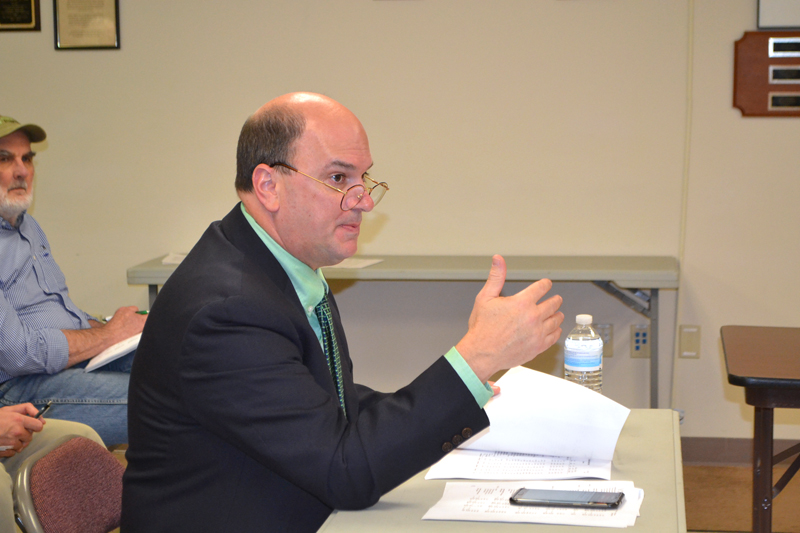 County Administrator Carrie Kipfer and County Finance Director Michelle Cearbaugh presented the administration and contingency budgets with little discussion. They also presented the budget for retiree benefits, which met with some concern from the budget committee.

The budget for retiree benefits is $95,122, an increase of $8,645 or 10 percent. The increase is due to an estimated increase in premiums for supplemental health insurance.

Members of the budget committee expressed concern about the cost to the county for its retirees.

In an effort to lower the cost, last year the retirees began to contribute 10 percent toward policy premiums. The budget committee recommended that the county look into ways to cut the cost even more.

The committee will hold its next meeting in the same location at 6 p.m., Thursday, Oct. 26.

The agenda will include the budgets for community programs, courts, emergency management, insurance, the jail, recycling, reserve accounts, and the sheriff’s office.

(Editor’s note: An earlier version of this article incorrectly stated the reason for an increase in the budget for retiree benefits. The Lincoln County News regrets the error.)