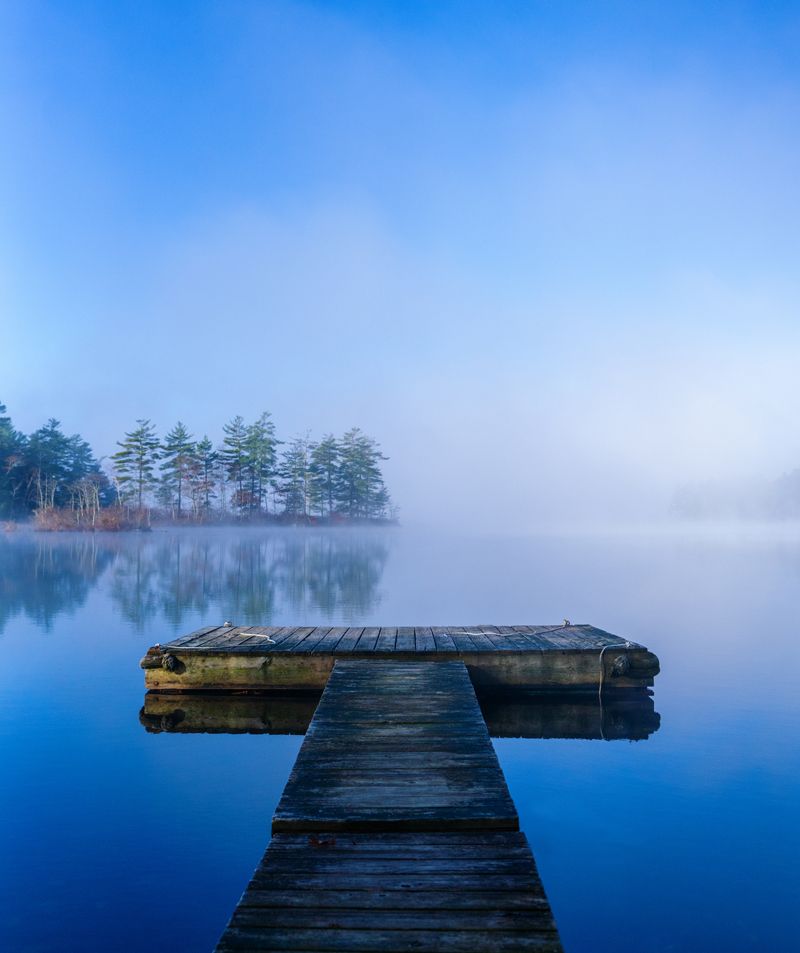 Andrew Duffy’s photo of a calm morning on Damariscotta Lake received the most votes to win the December #LCNme365 photo contest. Duffy, of Brookline, Mass., will receive a $50 gift certificate from Louis Doe Home Center, the sponsor of the December contest. He will also receive a canvas print of his photo, courtesy of Mail It 4 U, of Newcastle.

Andrew Duffy won the December #LCNme365 photo contest with his picture of a calm morning on Damariscotta Lake. 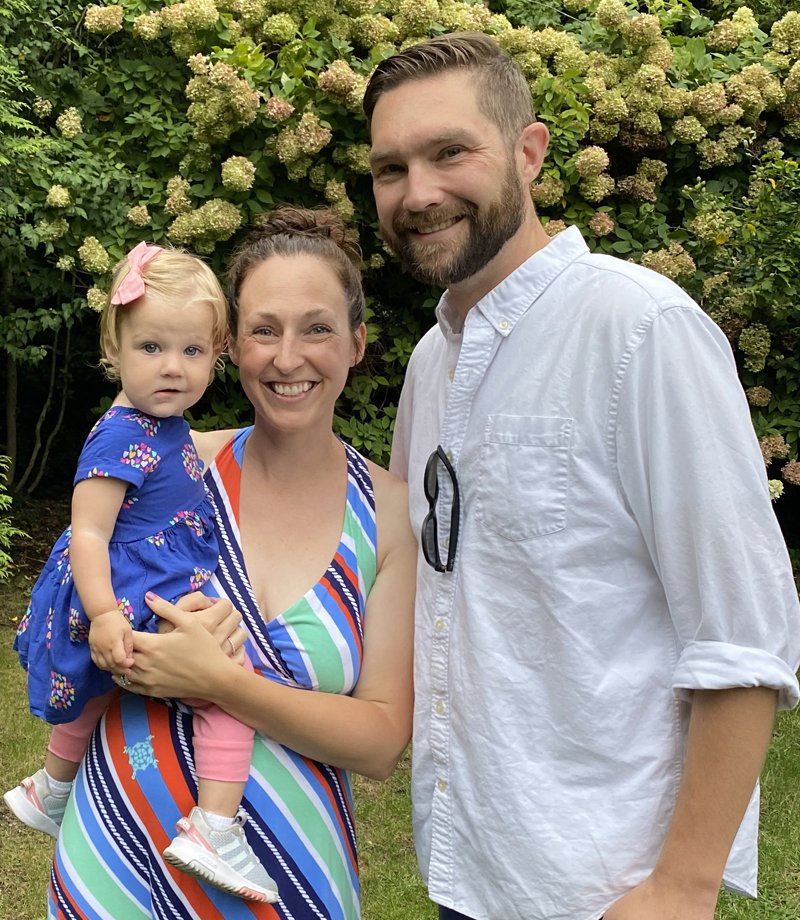 Andrew Duffy with his wife, Evan, and their daughter, Clare. (Courtesy photo)

Duffy, of Brookline, Mass., snapped the photo with his Sony A7R2 using a sigma 24-70mm lens while visiting his in-laws, Bill and Judy Silver, in Nobleboro.

“It was about mid-November, one of those cold, foggy, fall mornings,” Duffy said. “I took a bunch of great photos, and this was one of my favorites from a little later on in the morning after the foggy had faded.”

Judy Silver mentioned the contest to Duffy and encouraged him to submit the photo, which was later selected as a weekly winner by a judge on The Lincoln County News staff. When it came time for readers to vote on the monthly winner, Duffy ran away with the victory with 63% of the votes.

“I’m really excited!” Duffy said of the win. “It’s quite the honor, and it’s great to have the support of friends and family.”

Duffy’s photo will compete against the other 12 monthly winners as voters select the winner for 2021. (See “Readers to decide winner of 2021 #LCNme365 photo contest.”)