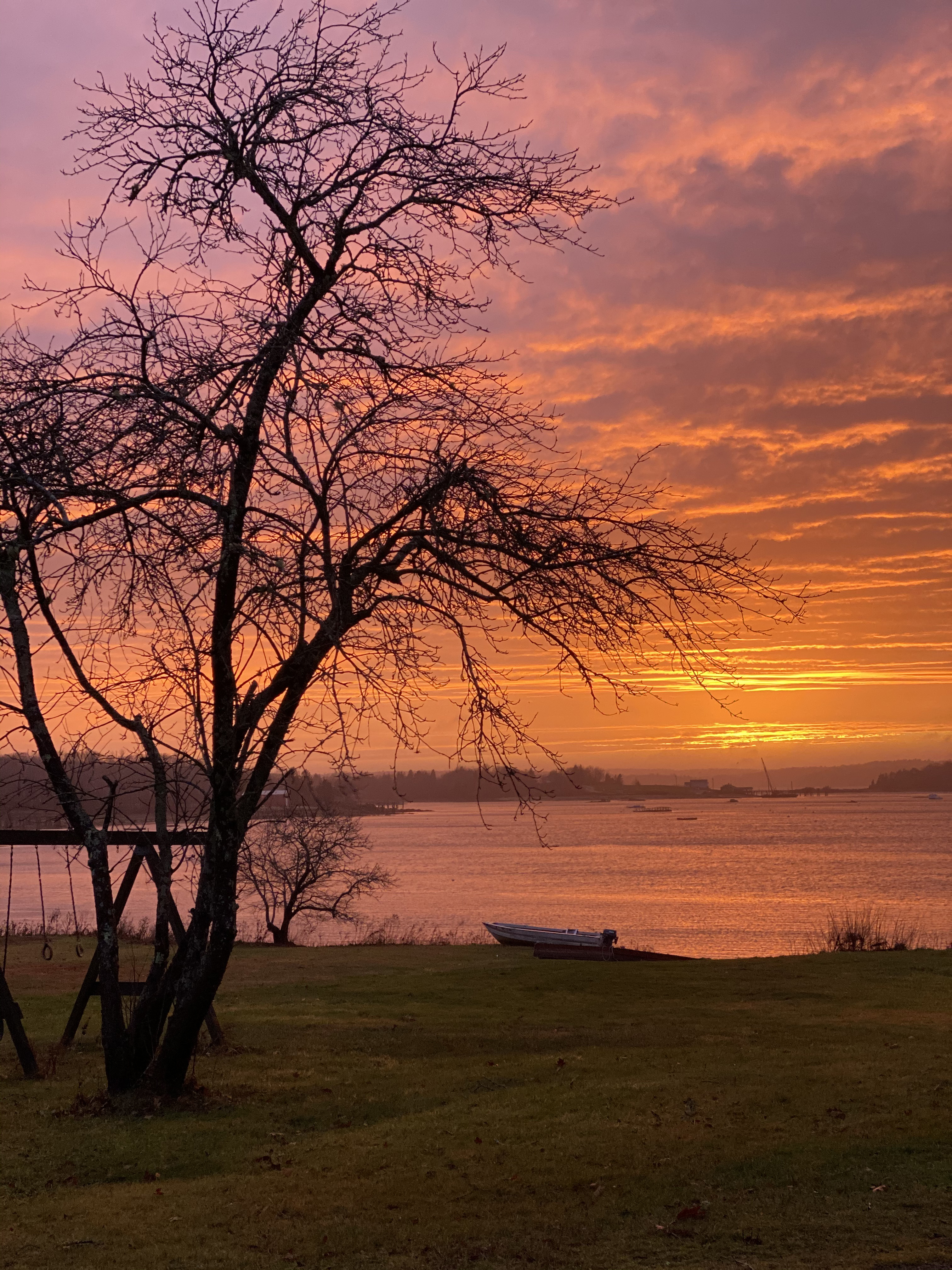 Kimberly McLain’s photo of the Pemaquid River at sunset received the most reader votes to win the December #LCNme365 photo contest. McLain will receive a $50 gift certificate to Louis Doe Home Center, of Newcastle, the sponsor of the December contest.

Photographer Kimberly McLain handily won the December #LCNme365 photo contest with her picture of the Pemaquid River at sunset, taking 65% of reader votes.

McLain, of Pemaquid, snapped the photo with her iPhone after working in her studio.

“When I got home, I looked at the sunset and my son said, ‘You got to go down there to take a picture,’” McLain said. 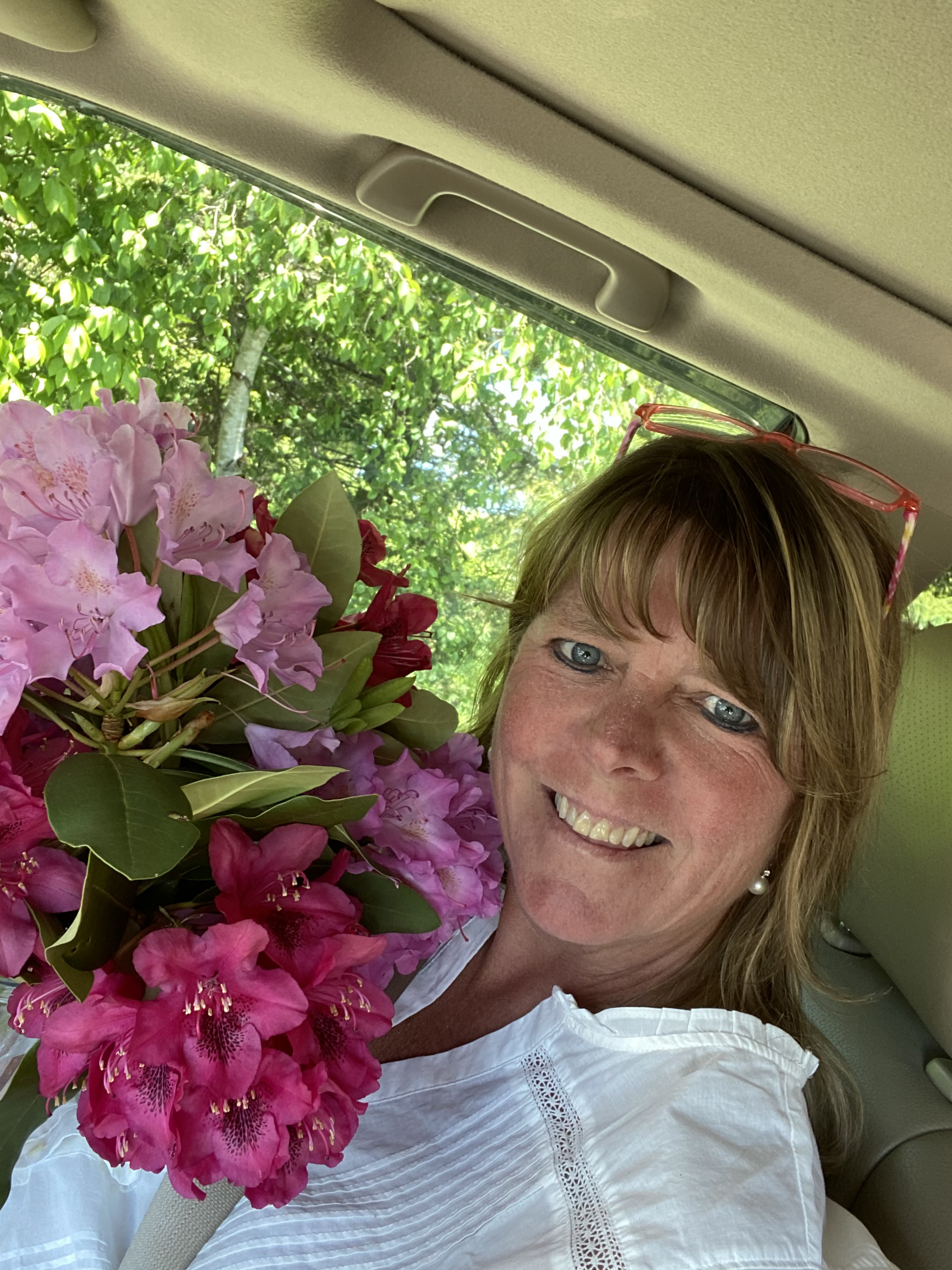 McLain crossed the road and snapped the photo in her sister-in-law’s yard. She decided to enter the photo in the contest “on a whim” and was excited to learn readers had selected it as the month’s winner.

In addition to having her photo featured on the front page of The Lincoln County News, McLain will receive a $50 gift certificate from this month’s sponsor, Louis Doe Home Center, of Newcastle.

McLain’s photo will compete against the other 12 monthly winners as voters select the winner for 2020. (See “Readers to decide winner of 2020 #LCNme365 photo contest.”)