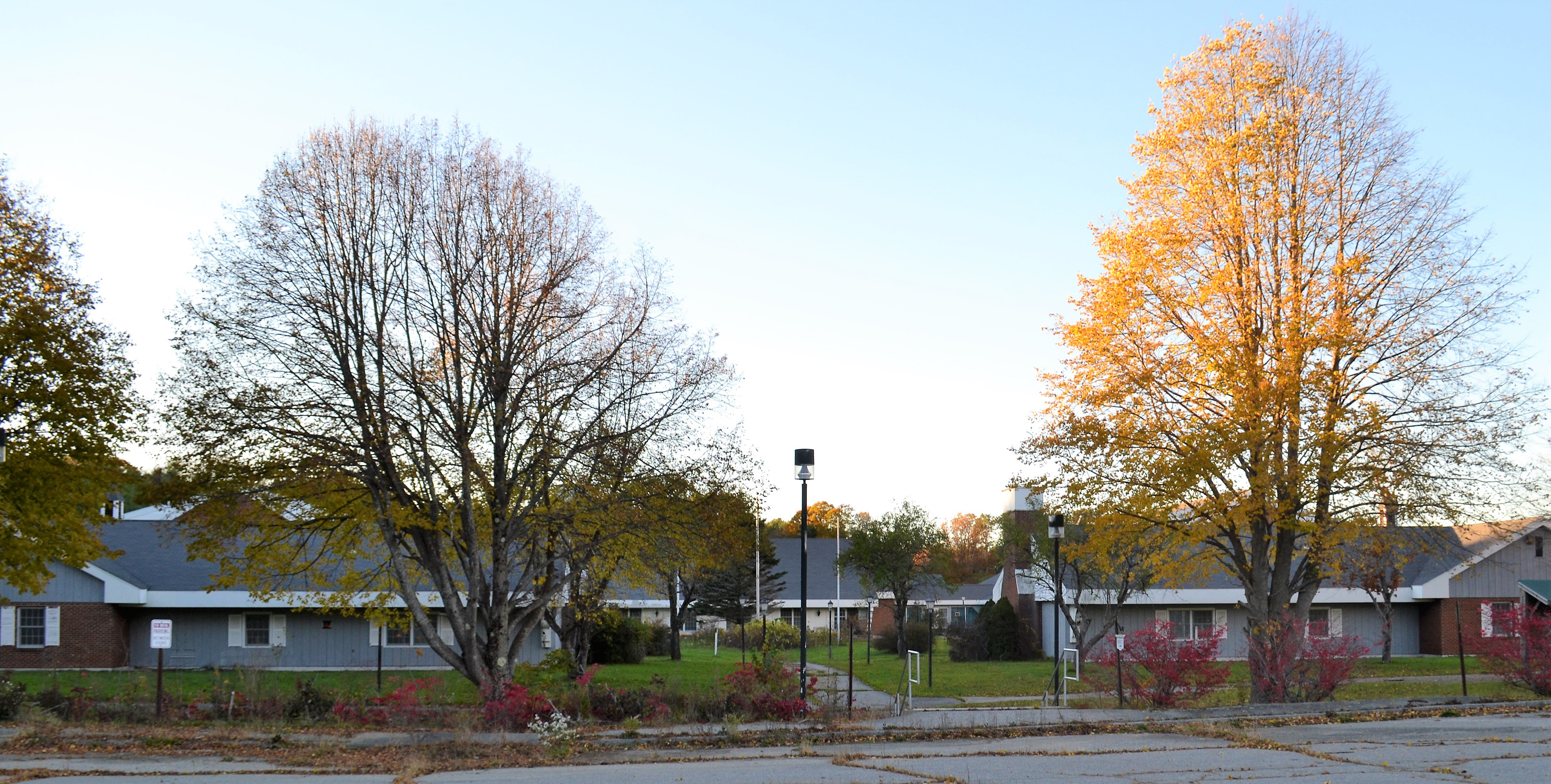 The former Wiscasset Primary School on Gardiner Road will the subject of a public hearing Nov. 16 to discuss creating a tax increment financing district for the development of a senior citizen housing unit on the site. (Charlotte Boynton photo)

Wiscasset Select Board will hold a public hearing Nov. 16 to receive comments on the redevelopment of Wiscasset Primary School on Gardiner Road to a senior living facility operated by Optimus Senior Living.

The select board will seek to create a tax increment financing district and enter into a credit enhancement agreement, according to the news release, in an effort to facilitate and promote the development at the former school.

The proposed Optimums Senior Living Municipal Development and Tax Increment Financing District will consist of approximately 11.6 acres of land; the project will include approximately 100 senior living units consisting of independent living, assisted living and memory care, according to the news release.

The agreement requires a public hearing, approval of Wiscasset voters, the town planning board, and the Maine Department of Economic and Community Development.

According to Simmons, due to the area’s increasingly older population, the project meets a critical need for variable living options for seniors in the town, and will support further economic, community and workforce development. The project will also contribute to the reuse of the property that has been unoccupied and the site of several episodes of vandalism since the school closed in 2014.

Optimus Senior Living currently operates facilities in Bozrah and Windsor Locks, Conn., and Ware, Mass. A facility similar to the size proposed for Wiscasset is currently being constructed in Allentown, N.H., and is scheduled to open in June 2022.

The proposed senior living facility in Wiscasset will be managed by Everbrook Senior Living of Southampton, Mass, the management arm of Optimus Senior Living.

A copy of the proposed development will be on file at the Town Office from 7 a.m. to 5 p.m. Monday through Thursday for review. Public comments will be taken at the public hearing and written comments can be sent to the town manager at manager@wiscasset.org until 5 p.m. Nov. 16.