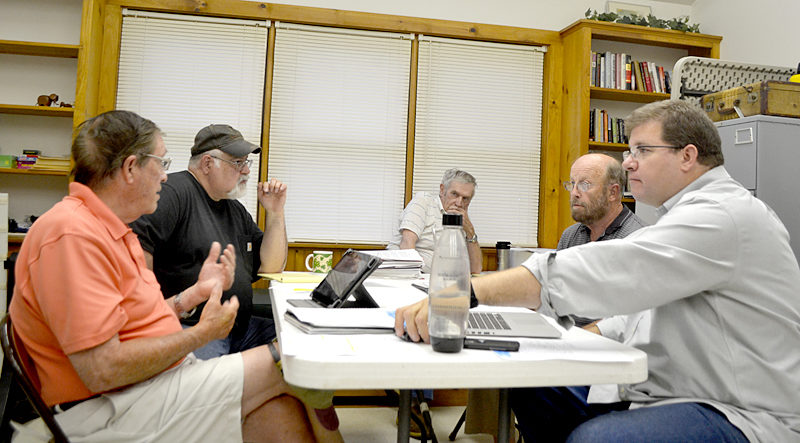 The town received a letter from Time Warner Cable Director of Local Franchising Shelly Winchenbach informing the town that its current contract with Westport Island will expire in June 2018, and the company is seeking the renewal of its television franchise.

The current contract was signed nearly 30 years ago, in 1988. It was a 15-year contract with a provision for an automatic renewal for another 15 years. The contract was signed with Xsel CablesSystems. The ownership of that cable company was transferred to Adelphia, then to Time Warner, which is the current owner of the Westport Island cable television contract.

According to Swanton, the cable companies have not upheld their contract with the town.

According to the contract signed in 1988, the town should be 100 percent built out after the fifth year of the contract.

“We should have been meeting with them every year to uphold the terms of the contract,” Swanton said.

The committee decided that before it begins negotiations with the cable company, it will ask the company to provide information for the committee to review.

The committee decided that to get the process started, it will send a letter to Winchenbach requesting the information.

The town committee will hold its next meeting when the information from Time Warner Cable is received, then the committee will request a meeting with a representative of the cable company to begin negotiations for a new contract.