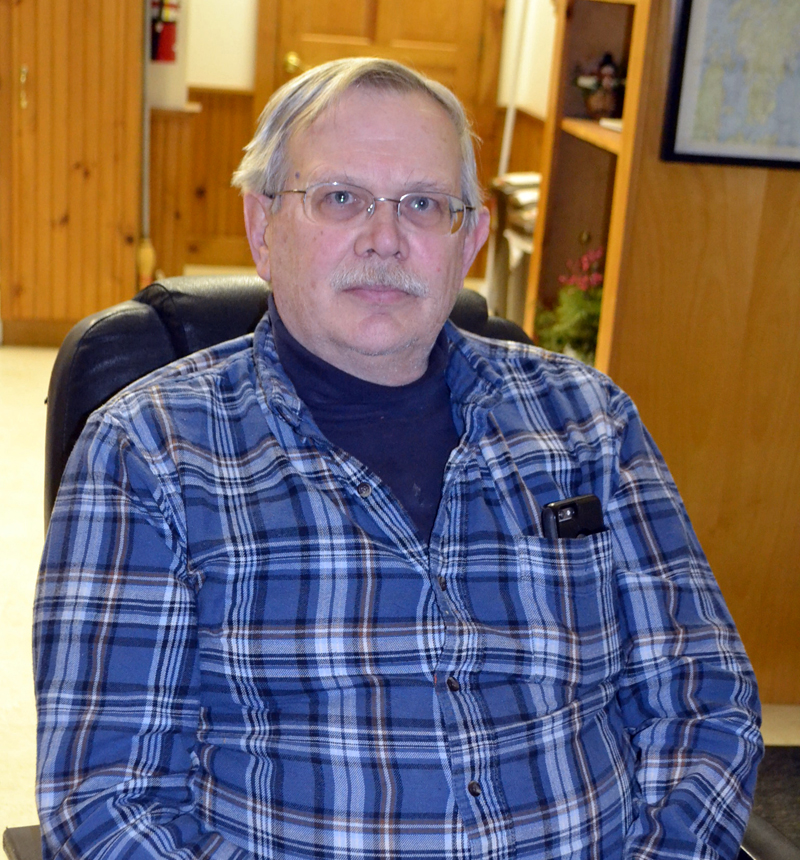 Westport Island Fire Chief Robert Mooney will resign effective Jan. 31 after serving in the position since 2006.

During a recent interview, Mooney said it is time for new leadership in the department, someone with new ideas who will attract new people to the fire department. The man picked for the job is Stacy Hutchison, a five-year veteran of the department.

Westport Island First Selectman George Richardson said the board was surprised to hear of Mooney’s resignation. The selectmen appreciate all he has done for the town and the fire department over the last 11 years, Richardson said, and he has many accomplishments to his credit.

Mooney will not stay on with the department after Jan. 31, though he did not rule out an eventual return. “I want to make sure the transition is easy as possible for the new chief,” he said.

Mooney is just the fourth person to hold the title of Westport Island fire chief. The Westport Volunteer Fire Department was established in 1955. The first chief was the late Paul Hodgdon, followed by the late Allan Anderson, who was serving as fire chief when he died in 1998 at age 45.

Mooney has been a member of the department since 1992. He took over as chief after the resignation of his predecessor, Rusty Robertson, chief from 1998-2006.

Mooney expressed concern for the future of volunteer fire departments. While many local departments now offer hourly call pay and other benefits, Westport Volunteer Fire Department members do not receive any compensation. Members serve the town as firefighters and first responders.

In order to provide these services, they spend a lot of time ensuring their compliance with federal and state mandates, along with National Fire Protection Association standards. The department has 16 members, with about 10 firefighters, according to Mooney.

Volunteer firefighters have to meet the same requirements as full-time firefighters. Although Mooney believes the certifications and training are important, he said it is becoming more difficult to find volunteers.

Mooney said the administrative workload has quadrupled in the last 10 years. During his time as chief, he had Wi-Fi set up at the station and moved the department’s records – financial information, inventory, and safety information – from paper ledgers onto computers, a big step forward for the department.

The department now reports all incidents to the National Incident Reporting System. The department has purchased important new equipment in past years, including a new Pierce pumper truck in 2012 and new self-contained breathing apparatuses.

The Westport Volunteer Fire Department is a 501(c)(3) nonprofit governed by an 11-member board of directors that appoints the chief.

Mooney traveled throughout the country and many other countries during his 20 years in the U.S. Navy. During his time at Brunswick Naval Air Station, he decided he wanted to make Westport Island his home when he retired from military service. In 1985, he purchased undeveloped land on the island, where he and his wife, Libby, make their home today.

As for his plans for the near future, he is going to devote some time to home and property improvements. His wife, Libby, teaches at Lincoln Academy in Newcastle. They will soon celebrate their 20th wedding anniversary.

“I have enjoyed being chief,” Mooney said. “I am not resigning because I did not like the job. I decided to be an ‘agent of change’ and to force changes in the department to make the department better. Although I will not remain an active member of the department, I am here to give support to the new chief, and I feel I am leaving the department in good hands.”