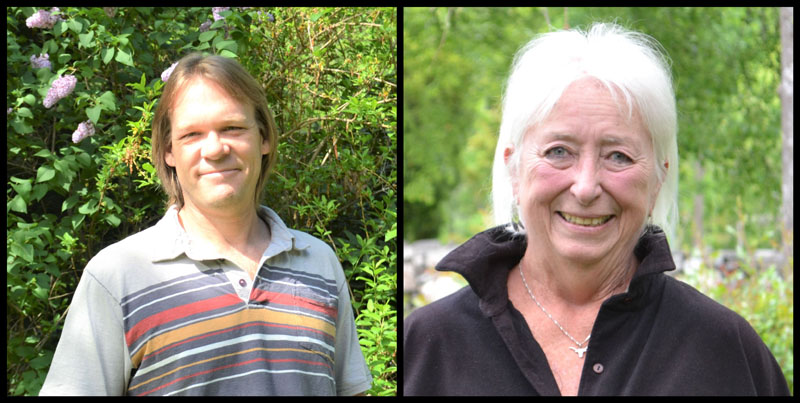 Wiscasset voters elected Terry Heller and Dusty Jones in a three-way race for two seats on the board of selectmen Tuesday, June 8.

The race was part of the annual town meeting by referendum. Voters approved all but two articles on the warrant, both related to the police department.

Voters authorized the selectmen to appoint a committee to study the future of the Wiscasset School Department, including potential expansion, consolidation, or continuation of the status quo.

They authorized the selectmen to negotiate and enter into a long-term lease for about 20 acres at the Wiscasset Municipal Airport with MSD Wiscasset LLC, which plans to build a solar installation on the site.

Voters approved the remainder of the 2021-22 municipal budget, with the exception of the police cruiser and the school resource officer.