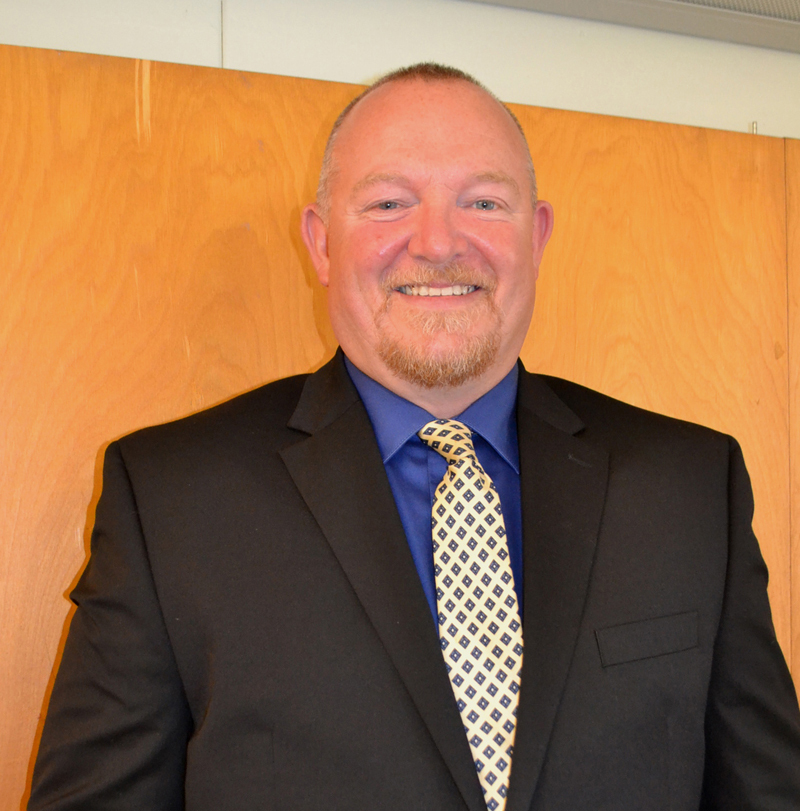 Larry Hesseltine, a 30-year veteran of law enforcement, will be Wiscasset’s next police chief.

Hesseltine has been an officer with the Waldoboro Police Department for the last five years. He is a former lieutenant with the Knox County Sheriff’s Office and trained Iraqi police as a civilian contractor.

The Wiscasset Board of Selectmen welcomed Hesseltine on Tuesday, Aug. 21.

Town Manager Marian Anderson presented Hesseltine with his gold badge in the presence of Hesseltine’s parents, his three children, his girlfriend, and other family members, some of whom traveled from the town of Lincoln in Penobscot County.

After receiving his badge, Hesseltine thanked the selectmen for giving him the opportunity to serve the people of Wiscasset and work with Sgt. Craig Worster to rebuild the Wiscasset Police Department.

Worster is the only full-time officer at the department, which has vacancies for two more full-time patrol officers and a full-time school resource officer.

Hesseltine started his career in law enforcement with the Lincoln Police Department in 1988. He joined the Knox County Sheriff’s Office as a deputy in 1999 and worked his way up to sergeant and lieutenant.

During his time in Waldoboro, Hesseltine has been recognized for his service to Special Olympics Maine. He received the organization’s Bob Bell Award and was inducted into its Peter MacVane Hall of Fame in 2016.

Hesseltine will assume his duties as police chief Tuesday, Sept. 4. The Lincoln County Sheriff’s Office is assisting with police coverage of Wiscasset until the department is fully staffed.

According to Lincoln County Sheriff Todd Brackett, the Wiscasset Police Department covers the town from 7 a.m. to 3 p.m. weekdays and provides some weekend coverage. From 3 p.m. until 7 a.m., the sheriff’s office covers the town.