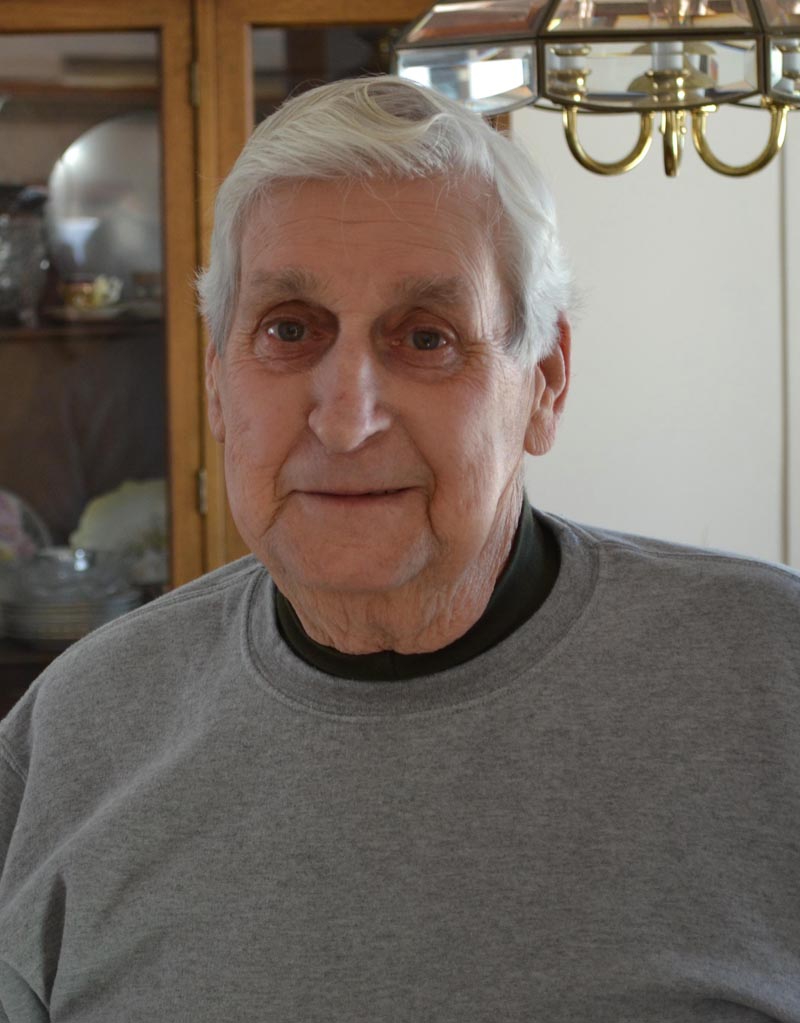 Wiscasset residents were deeply saddened this past week with the news that Lawrence “Larry” Gordon passed away, a man who was well known and respected by the citizens of the town for his dedication to Wiscasset for nearly a half of a century. He served on the board of selectmen for over 26 years, and chair for 21 of those years.

His dedication to the town is reflected in the years he served as selectman, and the support he received from the voters by electing him as many times as they did, In the early years, it was a three-man board of selectmen. In the 1960s, ‘70s, ‘80s the selectmen were elected every year. Some point in the 1980s the selectmen went from one-year terms to two-year terms.

Larry became first selectmen in 1977, after Harold Campbell died while in office. Prior to becoming first selectman, Larry served as second selectman and third selectman. He retired from the board in 1998.

Benjamin Rines, Jr. served on the board of selectmen for 22 years, 11 of them with Larry. Rines said he remembers the kindness and respect that Larry always displayed to everyone, his awareness of the history of the town, his sincere concern in looking out for what was best for the town, his ability to work with the budget, and his leadership.

Apparently, Larry did not intimidate easily. Rines said, “I enjoyed listening to him argue with people on an issue he felt strongly about, he was good at it, and most always he was right. The voters of Wiscasset always supported him, electing him every year; he rarely missed a meeting,

After retiring in 1998, Larry continued his interest in town affairs, offering his opinion on issues facing the town. Sometimes his opinions were solicited; other times unsolicited. He was never shy in sharing his thoughts on an issue.

In 2017, nearly 20 years after retiring from the board of selectmen, the voters of Wiscasset continued to support Larry by electing him again, in a three-way race, for a five-month term, due to the resignation of Selectman Judy Flanagan.

Flanagan recalled being on the select board with Larry during 1984. She said, “It was an interesting time, with many ups and downs, with lots of laughs, and sometimes we didn’t laugh.”

Larry was a leader that the voters listened to. However, there was a project they should have listened to him and they didn’t, she said.

Flanagan recalled a town meeting the voters did not go along with Larry’s recommendation. It was the issue of building the Bog Road Bridge. Larry and the road commissioner told the voters it was not a good idea, and it would cost the town a lot of money. Wiscasset resident David Sutter spoke in favor of it and the voters approved building the bridge.

“It was the only time I saw the voters reject Larry’s recommendations.” Flanagan said.

The project turned out to be unsuccessful for the town in cost and accessibility, according to Flanagan. The town’s first Town Manager David Kinney, several years later, called it “The Bridge to Nowhere.”

Flanagan also recalled a time when she and Larry disagreed on an issue, and he became very upset with her during a meeting. However, at the next meeting, he apologized to her. He said he was told by a friend that he was wrong in his reaction to Flanagan, and that he wanted to apologize to her publicly for his behavior.

“I respected him so much for doing that,” Flanagan said.

Former Selectman Judy Colby was chairman of the select board when Larry returned to the board in 2017. Colby said she had known Larry for many years, and enjoyed serving on the board with him. “He brought a lot to the board, his experience, his history of the town, his sense of humor, and his love of Wiscasset.”