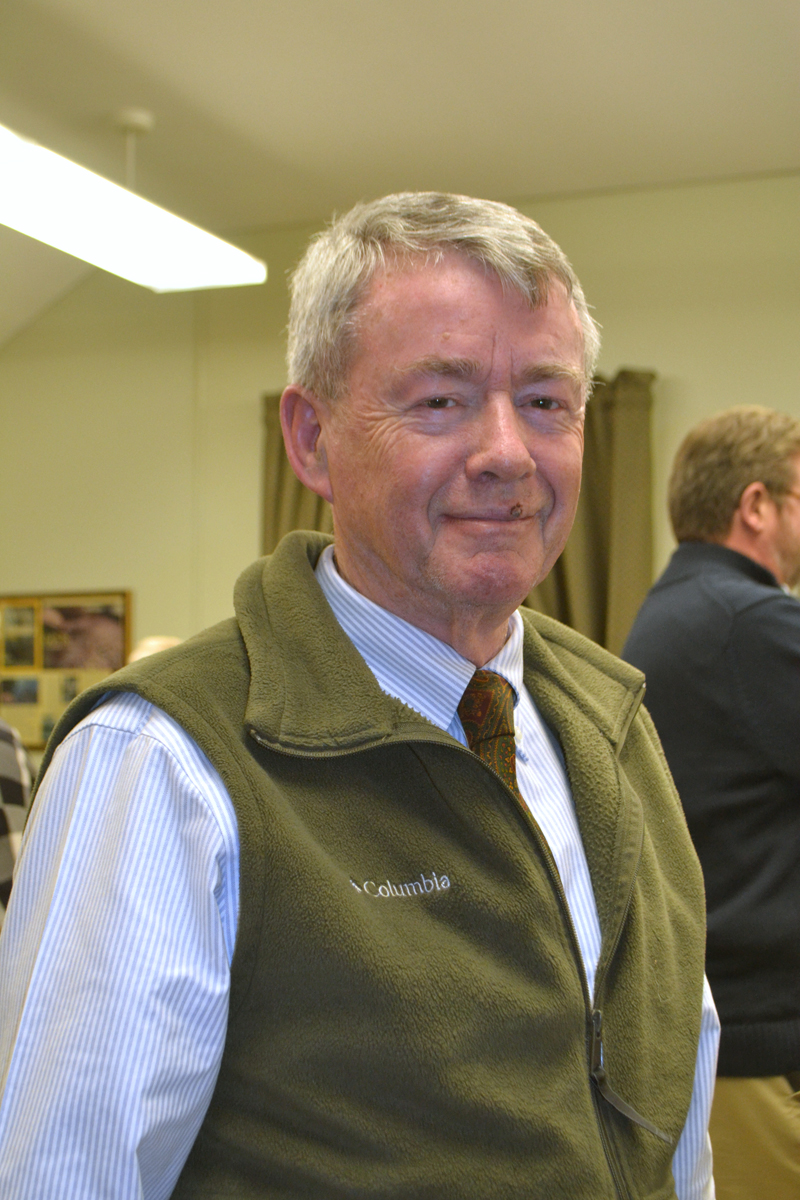 After nearly 17 years and eight town managers, John O’Connell is coming back to Wiscasset to serve as interim town manager.

The Wiscasset Board of Selectmen announced the hire Tuesday, Jan. 22, during the last selectmen’s meeting for outgoing Town Manager Marian Anderson, whose last day will be Feb. 1. O’Connell will start work Feb. 4.

O’Connell was the first person to fill the role of town manager in Wiscasset, serving in an interim capacity from March 2002 to May 2002, when the town hired its first permanent manager.

A resident of Boothbay Harbor for about 40 years, O’Connell has a long history of public service. He was a Lincoln County commissioner for over five years and county administrator for seven. He is a former Boothbay Harbor selectman.

According to Wiscasset Board of Selectmen Chair Judy Colby, the town will eventually advertise for a permanent town manager, but will not do so yet.

Colby said that because the selectmen have many other issues to address, including the development of the 2019-2020 budget and the negotiation of contracts with three unions, they are going to move slowly in their search for a permanent town manager.

O’Connell was introduced to members of the public present at the selectmen’s meeting and was asked if he wanted to say a few words.

He said he is looking forward to starting work and thanked the selectmen for the opportunity. “I really do feel bad for Marian, going up to Houlton and that very cold weather,” he said with a chuckle. Anderson resigned to take the job of town manager in the Aroostook County town of Houlton.

Anderson told O’Connell she is preparing a list of outstanding items that will be helpful as he takes on his new role.

Anderson, in her final remarks to the board, said she has enjoyed her 4 1/2 years as town manager.