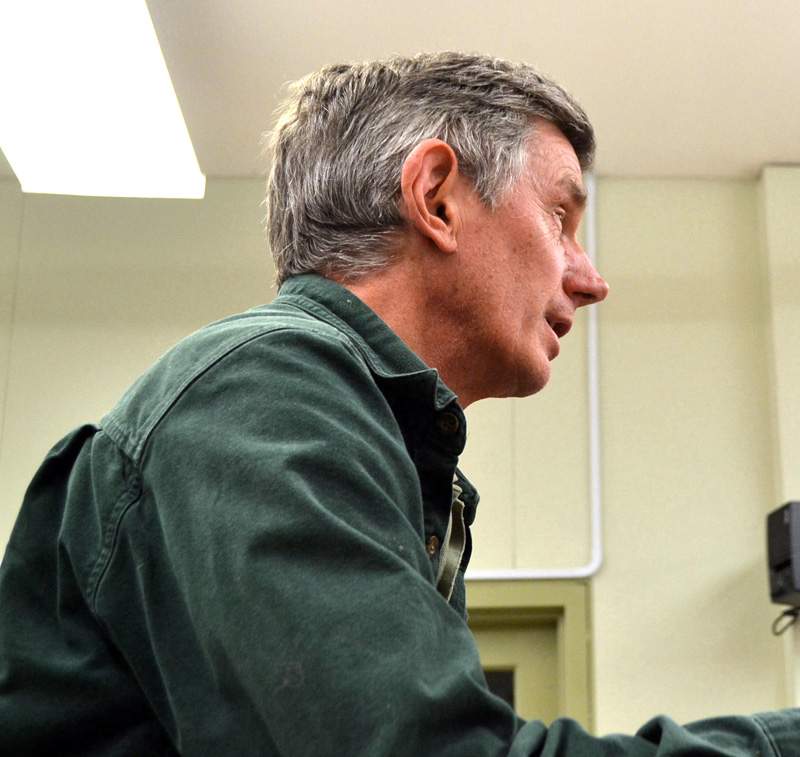 The Wiscasset Historic Preservation Ordinance and the commission it established received strong support during a public hearing before the Wiscasset Planning Board about a proposal to repeal the ordinance. Voters will consider the repeal Nov. 7.

The planning board voted unanimously against repeal, the Wiscasset Ordinance Review Committee delivered a report in support of the ordinance, and several speakers expressed support for the ordinance during the hearing Monday, Sept. 11.

Karl Olson presented the ordinance review committee’s report at the start of the hearing. The report questions why the vote will take place as a special referendum when the last line of the ordinance reads, “This ordinance shall be amended only by a vote of the governing body at the annual town meeting.”

“As a committee, we do not believe that the opinion would survive a straight-face test with the public,” Olson read from the report. “If the select board really no longer supports the concept of historical preservation and the priority given by the town’s comprehensive plan, it should proceed with statutory steps to repeal it. If there are problems with the commission’s operation, then those problems should be examined and addressed, possibly by revision of the ordinance.”

Historic preservation commission Chair John Reinhardt read a letter from the commission to the selectmen. The selectmen requested the letter.

In the report, the commission argues for the continuance of the ordinance because it adds value to the lives of all Wiscasset residents and visitors; because the town’s historic properties are invaluable cultural, aesthetic, and educational resources; and because the ordinance has a positive economic impact on the town.

Commission Vice Chair Albert Konthrath said work on the Haggett’s Garage building over the years, before the adoption of the ordinance, degraded the historic value of the building. 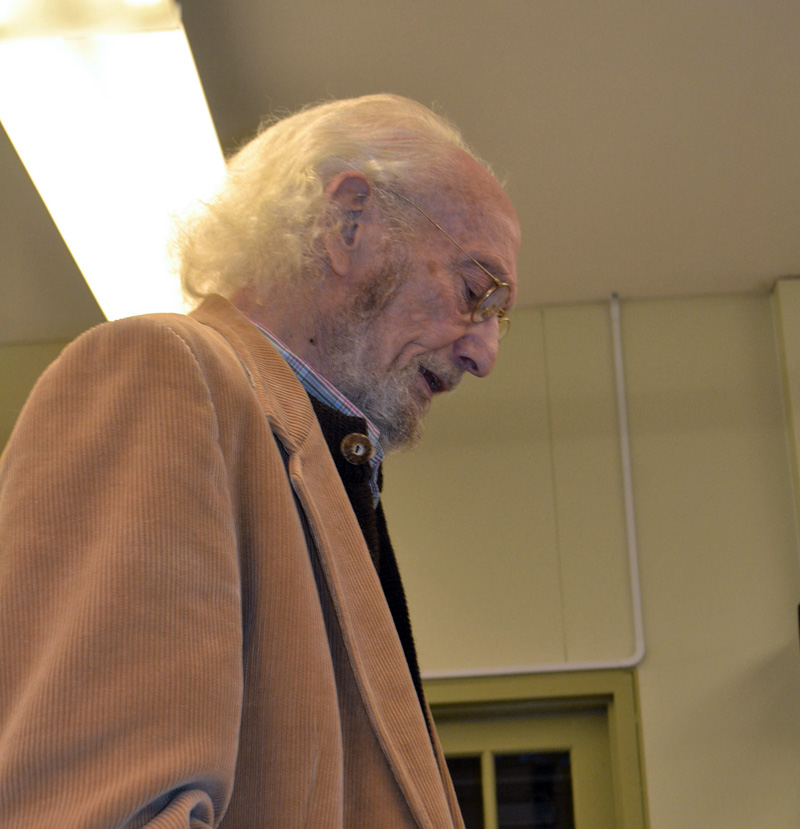 Wiscasset Historic Preservation Commission Chair John Reinhardt presents a letter from the commission to the Wiscasset Board of Selectmen during a public hearing Monday, Sept. 11. (Charlotte Boynton photo)

Wiscasset resident William Sutter pointed out that the former Musical Wonder House on High Street is for sale. “What will happen to that if there is no historic preservation commission to preserve and protect it?” he said.

“What does the ordinance do for the town of Wiscasset?” Sutter said. “It preserves and protects the 278 acres of historic districts. The ordinance may need some critiquing, but it doesn’t need to be repealed.”

Planning board Chair Ray Soule agreed with Sutter. “The ordinance does need some changes, but we shouldn’t get rid of it,” Soule said.

Cordelia Oehmig, co-owner of the Wiscasset Bay Gallery, said, “Repealing the ordinance would be a tragedy. How do you preserve what we have if we do away with the ordinance?”

Olson made a motion to state the planning board is not in favor of repeal. The motion carried with the support of all members of the planning board in attendance: Soule, Olson, Anthony Gatti, Jackie Lowell, Peter McRae, Lester Morse, and Debra Pooler.

The planning board also approved a request from Norman Sherman, of Norm’s Used Cars, to lease a building at 721 Bath Road. Sherman told the board he is going to use the building for detailing cars.

The board waived a site walk and approved his application.