A Waldoboro man is in custody after a standoff with police near downtown Waldoboro early Friday, Nov. 4. No one was hurt in the incident.

Brian J. Bennett, 36, was taken into custody at about 7:10 a.m. after the standoff at a residence on Main Street between Friendship Road and Route 32, near the Medomak River. He faces six counts of burglary. 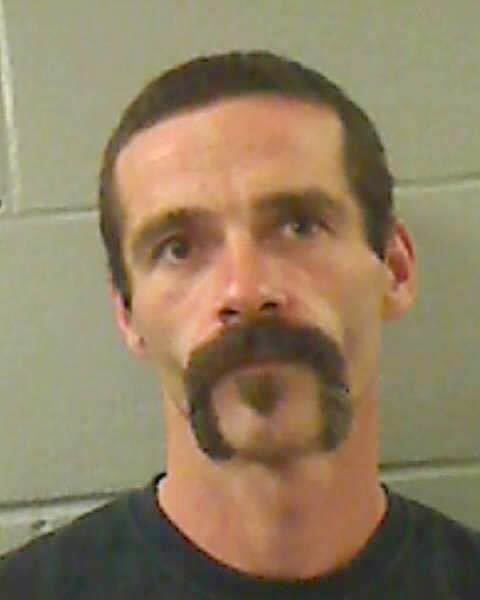 Emergency personnel had been on the scene since about midnight. Reports of gunshots at the scene were actually pops from tear-gas containers, according to Waldoboro Police Chief Bill Labombarde.

Labombarde said he did not know whether Bennett had been armed during the standoff, but firearms had been stolen in some of the burglaries.

Labombarde said emergency medical technicians were going to give Bennett a check-up, then he would be taken to Two Bridges Regional Jail in Wiscasset.

Miller School has been closed for the day as a precaution, according to reports.

Law enforcement received information Thursday, Nov. 3 that Bennett, who had been at large since fleeing police Sept. 20 and again Sept. 22, was in a house on Main Street. Officers set up near the scene around 9:30-10 p.m., received additional information, and called the Maine State Police Tactical Team to assist in Bennett’s apprehension.

The Waldoboro Fire Department arrived shortly after midnight to evacuate surrounding homes and close Main Street between Friendship Road and Route 32. The section of Main Street remained closed throughout the standoff.

“It was very intense and it took a lot of detail, a lot of search warrants, a lot of everything to get to where we were today,” Labombarde said.

The Lincoln County Sheriff’s Office and the Maine Warden Service also assisted in the investigation.

“Everybody really pitched in to bring this to a peaceful end today,” Labombarde said. “It was a lot of hard work, but it was done by a lot of good men and women.” 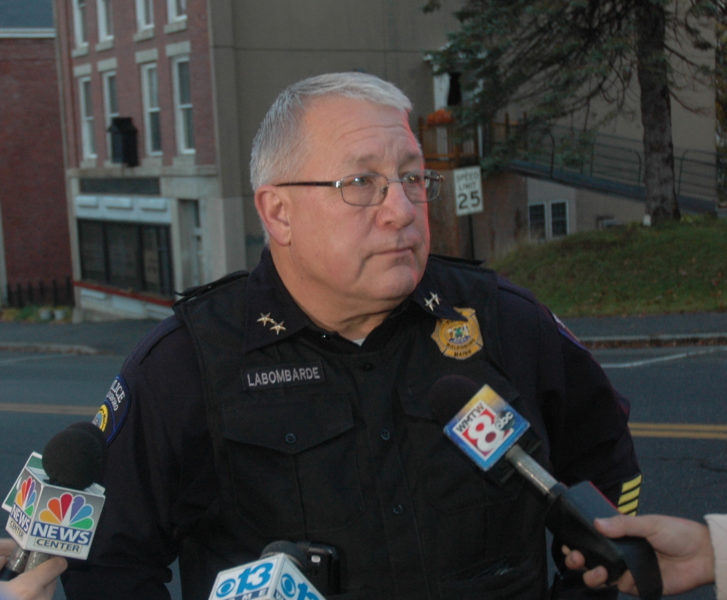 Waldoboro Police Chief Bill Labombarde speaks to reporters on the corner of Main Street and Friendship Road in Waldoboro the morning of Friday, Nov. 4. Labombarde said a standoff with a Waldoboro man ended with the man’s arrest around 7:10 a.m. (Alexander Violo photo)

Bennett has a history of run-ins with the Waldoboro Police Department.

Bennett was living on Flanders Corner Road when he fled from police in September. After an encounter with police at his home Sept. 20, he locked himself in the residence, exited through a hole in the floor, and fled on foot.

On Sept. 22, police returned to the home after receiving a tip that Bennett was back, but Bennett again escaped arrest after a chase through the woods.

Bennett will face two charges of refusing to submit to arrest in connection with the September incidents, Labombarde said at the time.

In July 2015, Bennett was arrested and accused of slashing the tires of three police cruisers and several other vehicles in Waldoboro. The charges were dismissed for insufficient evidence.

He did receive a five-day sentence and a $400 fine for misdemeanor marijuana cultivation and a concurrent five-day sentence for a violation of the laws regarding elver harvesting at the time of the dismissal of the other charges.

Elver violations were also the cause of Bennett’s recent conflicts with police. Bennett had an outstanding warrant out of Belfast for nonpayment of fines related to an elver violation.