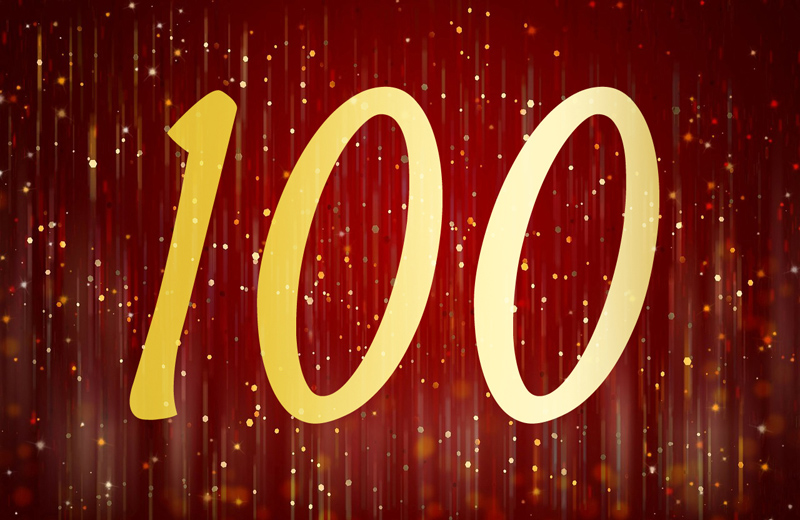 The 100th column:  LCN web and graphic designer Amber Clark recently pointed out to me that this particular column is my 100th. I began writing “Lincoln County Artsbeat” two years ago, back in early 2017 – Jan. 5, to be exact.

I looked through our very large (you know what I mean!) bound books of archived newspapers, found the one (fittingly) titled “Lincoln County News: Jan.-Apr. 2017,” and found my very first column. And I see that some of the entities I was writing about in that column – Lincoln Theater, Kefauver Studio & Gallery, Heartwood Regional Theater Company, Harbor Theater – are four that have proven over and over again to be reliable sources of top-notch fare, both in the arts and in entertainment.

For that column, Andrew Fenniman, the executive director of Lincoln Theater, gave me the heads-up about some of the theater’s offerings for 2017. Included on his list were performances by Lincoln Theater’s resident theater company, LCCT; Newcastle artist Jane Dahmen’s live interview series, Talking Art in Maine: Intimate Conversations; and Wiscasset filmmaker Sumner McKane’s multimedia showing of “The Northeast by Eastern.”

LCCT productions and Dahmen’s series continue to draw audiences to the theater. And due in part to the success of Dahmen’s series, Lincoln Theater fairly recently added a sister series, Talking Music in Maine: Intimate Conversations, headed up by local musician Aaron Robinson. Widely known singer-songwriter Cidny Bullens was one of Robinson’s distinguished interviewees.

I am ready – hoping – for McKane to follow up his last two highly interesting films, including “Speedway Maine,” chronicling the history of Maine race tracks, with a new film. (Are you reading this, Sumner?)

Will Kefauver’s gallery in Damariscotta continues to hit the bull’s-eye with his recurring themed exhibits. I love the “Boat Show,” the “Rock ‘n’ Wave Show,” and the “6 x 6” show, in no small part because of some of the county’s most talented and interesting artists frequently have work in these shows. Dale Dapkins, DiTa Ondek, Sandra Leinonen Dunn, and Liliana Thelander immediately pop to mind.

Griff Braley, the director of Damariscotta-based Heartwood Regional Theater Company, continues to oversee fabulous productions, such as the Heartwood-Lincoln Academy collaborative production of “Man of La Mancha” this past fall, starring LA students Jonah Daiute, Andrew Lyndaker, and May Halm. Braley has the reliable ability to coax professional-caliber performances from his actors, no matter their age.

And Jason Sheckley — who switched from owning Harbor Theater in Boothbay Harbor to becoming its manager in summer 2017, due to the nonprofit Friends of The Harbor Theatre taking over its ownership and operation – continues to offer a variety of excellent films, including 2018’s “Beautiful Boy,” starring Steve Carell, Timothee Chalamet, and Maura Tierney.

And there’s so much more to come from so many players in the local arts scene. Stay tuned!

(Christine LaPado-Breglia has written about the arts in both Maine and California. She is the recipient of two 2018 Critic’s Awards and a 2018 Local Columnist award from the Maine Press Association. Email her at clbreglia@lcnme.com or write her a letter in care of The Lincoln County News, P.O. Box 36, Damariscotta, ME 04543.)