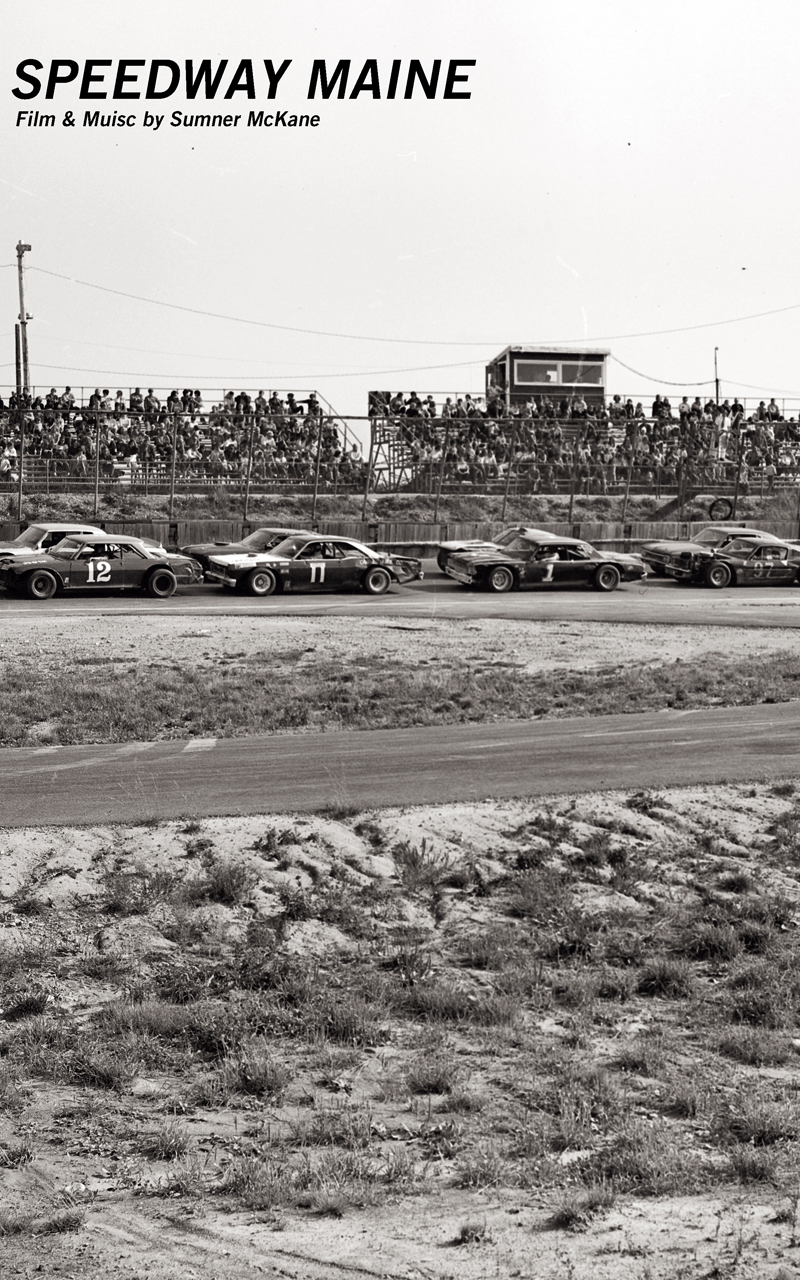 McKane’s Maine: Talented Wiscasset filmmaker and musician Sumner McKane is accepting preorders for his forthcoming film, “Speedway Maine,” a 110-minute feature documentary due out July 1 that tells the story of more than 100 years of auto racing in Maine. The film features current footage from raceways around the state, and also “showcases scarcely seen films from the 1940s through the ’90s,” McKane said.

“Speedway Maine” features interviews with drivers Mike Rowe, Andy Santerre, Ralph Cusack, Dale Chadbourne, Scott Chubbuck, Kyle Treadwell, Wyatt Alexander, and many more. McKane said the interviews “not only shed light on the passion and skill involved in racing, but also illustrate the family foundation that racing is built upon.”

“I wanted to present the history of the sport, and also illustrate the character of the Maine race driver,” said McKane. “The film features interviews with drivers who raced on dirt in the 1950s, as well as second-, third-, and even fourth-generation racers who are competing today.”

Listen to the “Speedway Maine” soundtrack sampler at bit.ly/2re7C4y. Go to speedwaymaine.com to order the film.

“More than 25 students participated,” Plummer said. “There were 30 entries from verse to shape poems. The six judges based their scoring on language use, technique, and originality. The scores were tallied and students that received the highest scores earned a certificate and a chance to read their poem.” 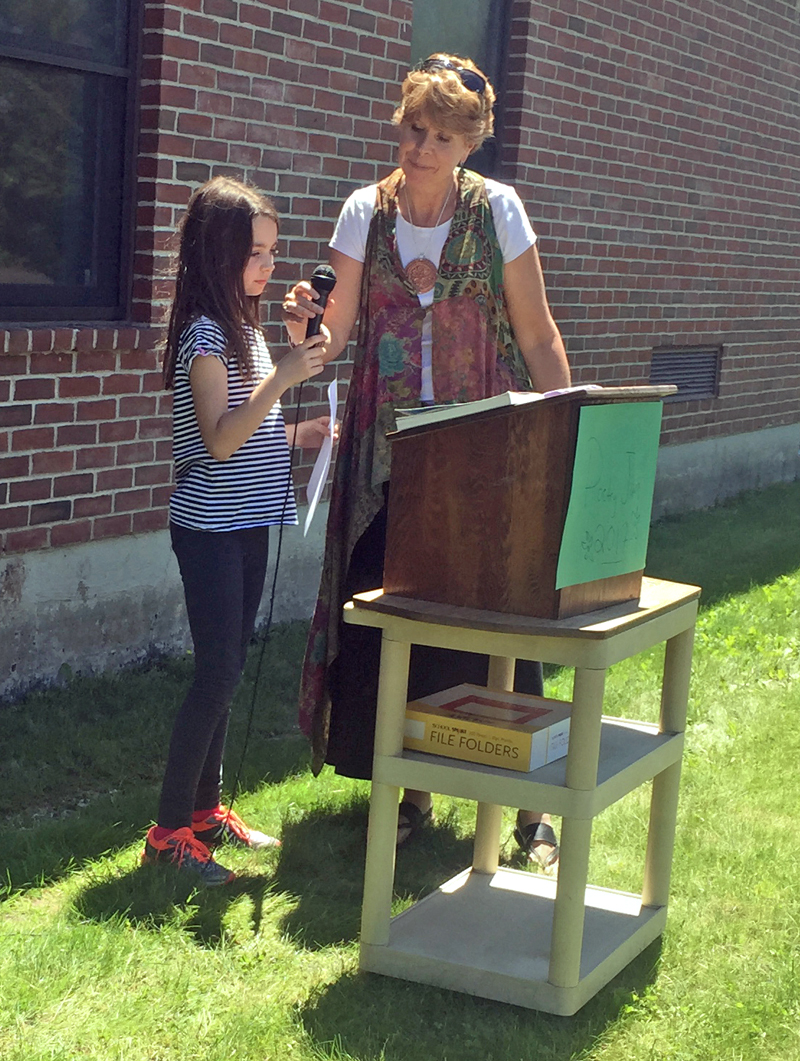 Plummer said that two guest poets presented their work at the event, retired teacher Arden Thompson, who has published three books of poetry, and Laurie Chandler, a published author and poet who works as an ed tech at GSB. Thompson read four of her favorite poems, including her most recent work addressing the issue of global warming. Chandler read a recent poem she wrote about spring on the water.

“After the guest poets and award recipients read their poems, the mic was open to anyone who brought a poem to share,” said Plummer. “Despite the heat, students and adults attending the event were a very receptive audience and all agreed it was time well spent on a beautiful spring day enjoying the ambiance of the Cindy Petti Memorial Garden.”

Salad Days needs volunteers: Watershed Center for the Arts in Newcastle has a call out for volunteers for its upcoming Salad Days event on Saturday, July 8. Salad Days, as I found out last year, is a wonderful, festive event in a beautiful location featuring lots of great food, music, and pottery, including hands-on demo opportunities. Attendees even get to keep the plates they eat on, made by the current artist-in-residence, which this year is Kurt Anderson.

Volunteers are needed for two- or three-hour shifts between the hours of 10 a.m. and 4 p.m. for a number of jobs, such as guest greeter, beer pourer, and kitchen helper. Volunteers will receive a free lunch and a Watershed volunteer T-shirt. Go to watershedceramics.org and click on “Volunteer at Salad Days” to volunteer.