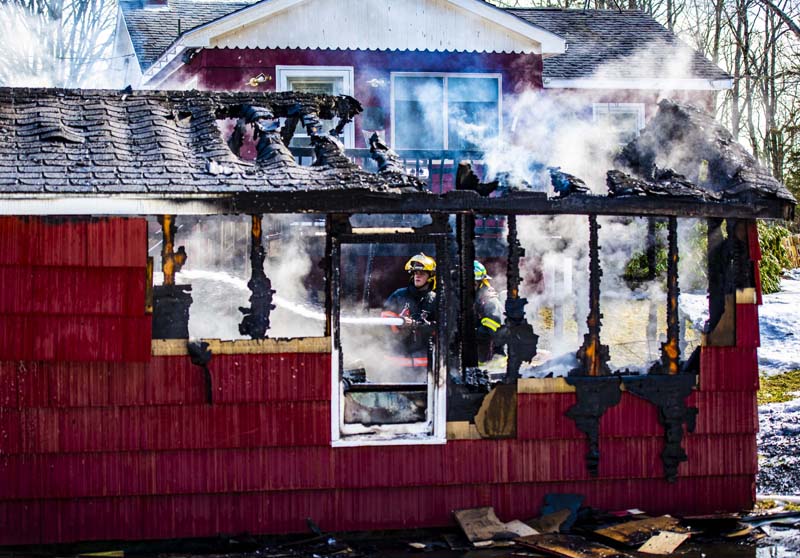 The Lincoln County News collected first-place honors in 10 categories and a total of 27 honors in the 2020-2021 Maine Press Association Better Newspaper Contest.

Amber Clark and Maia Zewert received first-place recognition in the Self-Promotion category for the “100 Years of Family Ownership” advertising campaign, which celebrated both the Roberts family’s century of newspaper ownership and the local businesses that made the milestone possible.

Clark also received first-place honors in the category of Best Supplement Cover for the Outdoors edition of Lincoln County Magazine.

The sponsored recipe in Lincoln County Magazine took first place in the Campaign or Series category.

The newspaper also received first-place honors in the Spot News Story category for the article about the fire at the Seagull Shop and won the Freedom of Information award for the editorial “What Politics is About?”

The newspaper was also recognized with a third-place finish in the General Excellence – Advertising category.

“It is an honor that the staff of The Lincoln County News was recognized with so many awards. Journalists are often unsung heroes as they cover the news and events in their communities,” said Raye Leonard, editor of the LCN. “Contests like the Better Newspaper Contest give all those involved in newspaper production the opportunity to showcase their finest work.”

The LCN received the honors during a virtual ceremony Saturday, Nov. 13.

The contest divides newspapers into three categories: dailies and large and small weeklies by circulation. The LCN competes in the category for large weeklies.

Industry professionals from outside Maine judge the entries. The judges of the 2021 contest work in South Dakota. 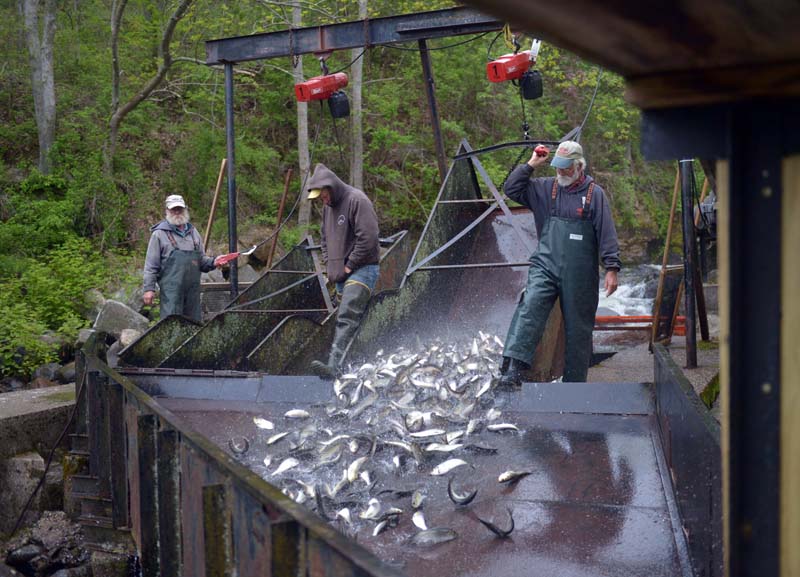 First Place, Freedom of Information: “What Politics is About?” J.W. Oliver