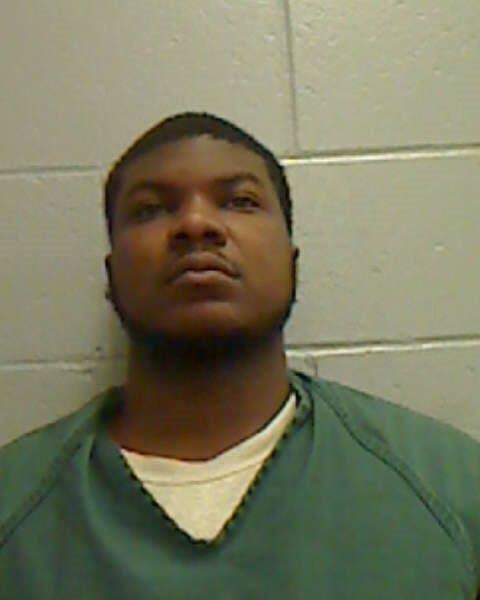 A New York man has been sentenced to 15 months in custody and two years of probation for his involvement in narcotics trafficking in Waldoboro.

Chas A. Echols, 24, of Rochester, N.Y., pleaded guilty Oct. 24 to class B unlawful trafficking in schedule W drugs (heroin), a felony; and class D unlawful possession of schedule W drugs, a misdemeanor, according to court documents. He also agreed to forfeit $4,351 in cash seized at the time of his arrest and pay $1,015 in fines.

In exchange, the Maine Attorney General’s Office dismissed a count of class A aggravated trafficking in schedule W drugs (cocaine base).

For the felony, Echols was sentenced to three years in custody with all but nine months suspended, plus two years of probation. He received an additional six months for possession and will serve the sentences consecutively, bringing his initial sentence to 15 months.

His probation conditions require him to complete treatment for substance abuse and submit to random searches and tests for illegal drugs.

Echols is the fourth of six defendants in the trafficking case to plead guilty. The arrests last winter were the result of a month-long investigation into the distribution of crack cocaine and heroin in the Midcoast.

Echols, Newsome, and Winchenbach had prior felony trafficking convictions.

According to a Maine Drug Enforcement Agency press release, Echols and Newsome would rent cars to bring crack and heroin from New York to Maine for resale in Rockland, Thomaston, and Waldoboro on a weekly basis.

The Maine residents would assist Echols and Newsome by both selling the drugs themselves and allowing the New Yorkers to use their residences to sell drugs, according to the press release.

Shortly after midnight on Feb. 10, agents executed a search warrant at Winchenbach and Glidden’s home at 44 Staley Lane in Waldoboro, off Wagner Bridge Road.

Agents seized about 40 grams of crack, 6 grams of heroin, Ritalin, Suboxone strips, packaging materials, and $5,000 in cash, according to the press release. The approximate street value of the drugs was $10,000.

Echols had about 36 grams of crack and several thousand dollars of cash on his person, according to a report by an MDEA supervisor, Jim Pease.

Agents arrested Echols, Glidden, Newsome, and Parlin inside the home, and Knight and Winchenbach after a traffic stop nearby.