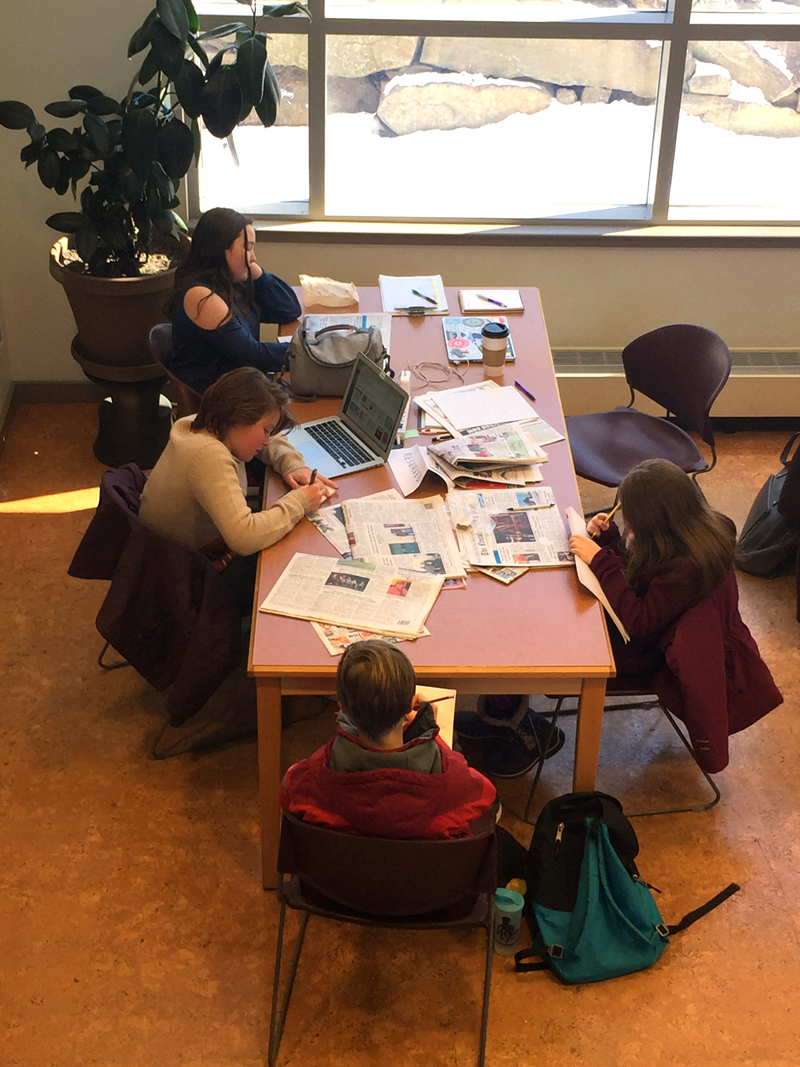 The Lincoln County News swept first, second, and third place for its efforts to engage young readers and Lincoln County Magazine took first and second in the category for special publications in the 2018-2019 Maine Press Association Better Newspaper Contest.

The awards for the magazine and work with young readers were among 29 honors for The Lincoln County News.

The honors for the magazine recognize two editions from the first year of a complete overhaul of the magazine, from design to editorial content to advertising. The “Made in Lincoln County” edition won first place, while the “Farm & Table” edition took second.

Maia Zewert is project coordinator for the magazine.

“The creative overhaul of Lincoln County Magazine was a huge undertaking by the entire staff of The Lincoln County News, and we are all incredibly proud of the final product,” Zewert said. “From the editorial department to the advertising team, from the graphic designers to the people working on the press, everyone contributed to make this happen and to see it recognized is just awesome.”

Christine LaPado-Breglia is the editor of the magazine.

“Wow! As editor of the revamped Lincoln County Magazine, I have to say that this feat could not have been accomplished without a whole lot of teamwork and willingness to think outside of the box on the part of everyone involved – the writers, the design team, and so on. Thank you!” LaPado-Breglia said.

The “Junior Journalists” and “GSB Students Investigate” initiatives combine classroom instruction about community journalism with hands-on opportunities for students to become community journalists. In both cases, the newspaper publishes a selection of the students’ articles.

Zewert, marketing and engagement coordinator for the newspaper, developed the programs and works with students, educators, and the newspaper’s staff to make them happen.

“Reaching the next generation of LCN readers is vital to the newspaper’s continued success, and to have this past year’s efforts recognized is amazing,” Zewert said. “We’re continually striving to find new ways to make engagement educational and fun, and we can’t wait to see what this next year brings.”

Among the other honors, editorial cartoonist Glenn Chadbourne took first place among all weekly cartoonists for the fourth time in six years, after wins in 2014, 2015, and 2016.

The judge praised Chadbourne for top-notch “artistic ability on par with anything from nationally syndicated cartoonists. Intricate detail makes each a work of art.”

LCN staffers collected the honors during the Maine Press Association’s annual awards banquet at the DoubleTree by Hilton hotel in South Portland.

The contest divides newspapers into three categories: dailies and large and small weeklies by circulation.

The LCN competes in the category for the state’s large weekly newspapers. Industry professionals from outside Maine judge the entries. The judges of the 2018-2019 contest work in Kentucky.

The awards ceremony is the final event of the Maine Press Association’s annual conference, which includes a full day of professional development and talks about industry trends.

Rebecca Corbett, assistant managing editor of The New York Times,  was the keynote speaker. A member of the Pulitzer Prize-winning team behind the Times’ investigation of sexual harassment by the film mogul Harvey Weinstein, Corbett has Maine roots as a 1974 graduate of Colby College and a former editor at the Morning Sentinel, of Waterville.

J.W. Oliver, editor of The Lincoln County News, spoke at the conference lunch as the association’s 2017-2018 Journalist of the Year.

Oliver is also the incoming president of the association, the first representative of The Lincoln County News to serve in the role since the late Samuel E. Roberts 50 years ago. Roberts, publisher of the newspaper from 1966-1992, was president from 1969-1970. 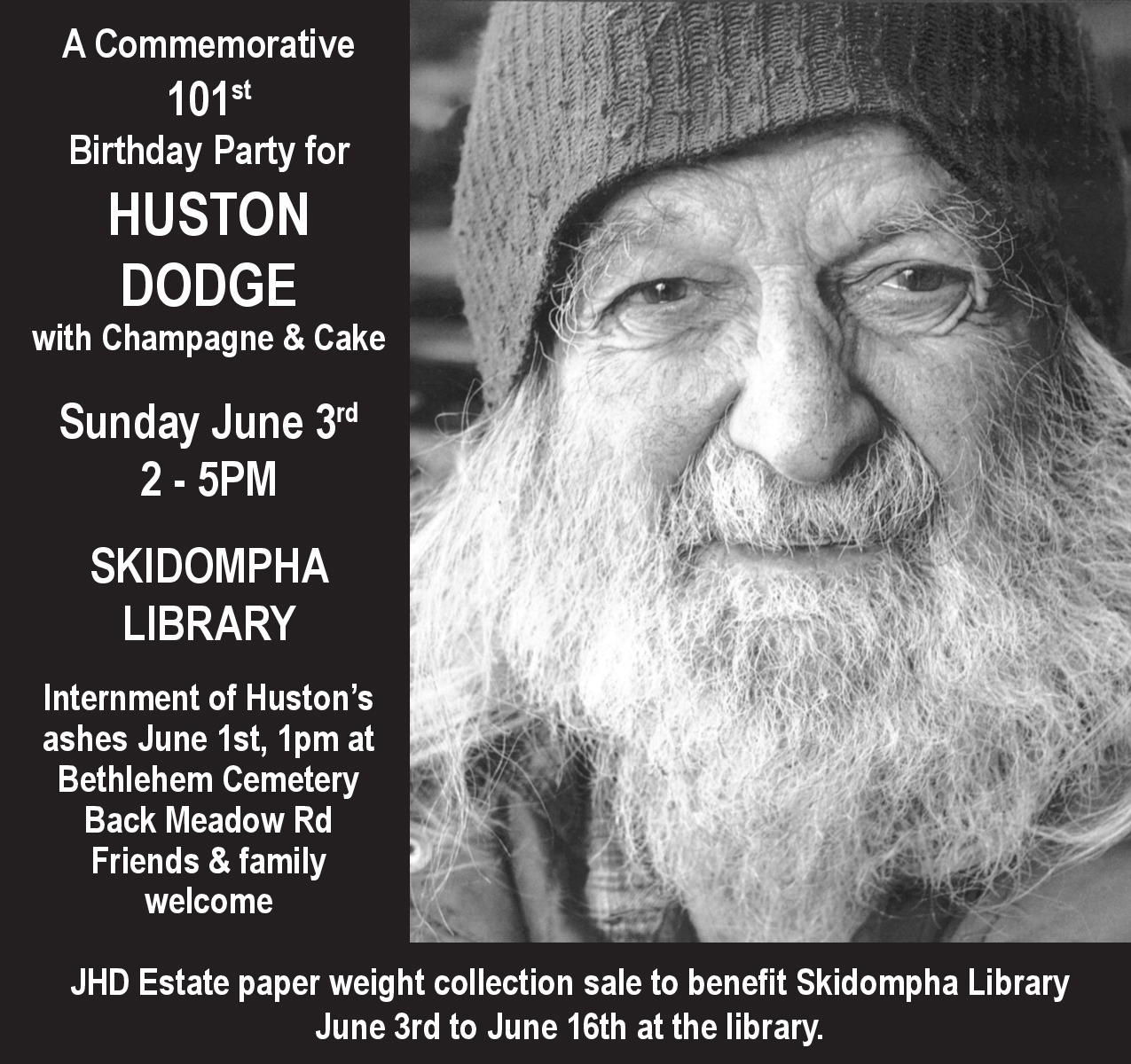 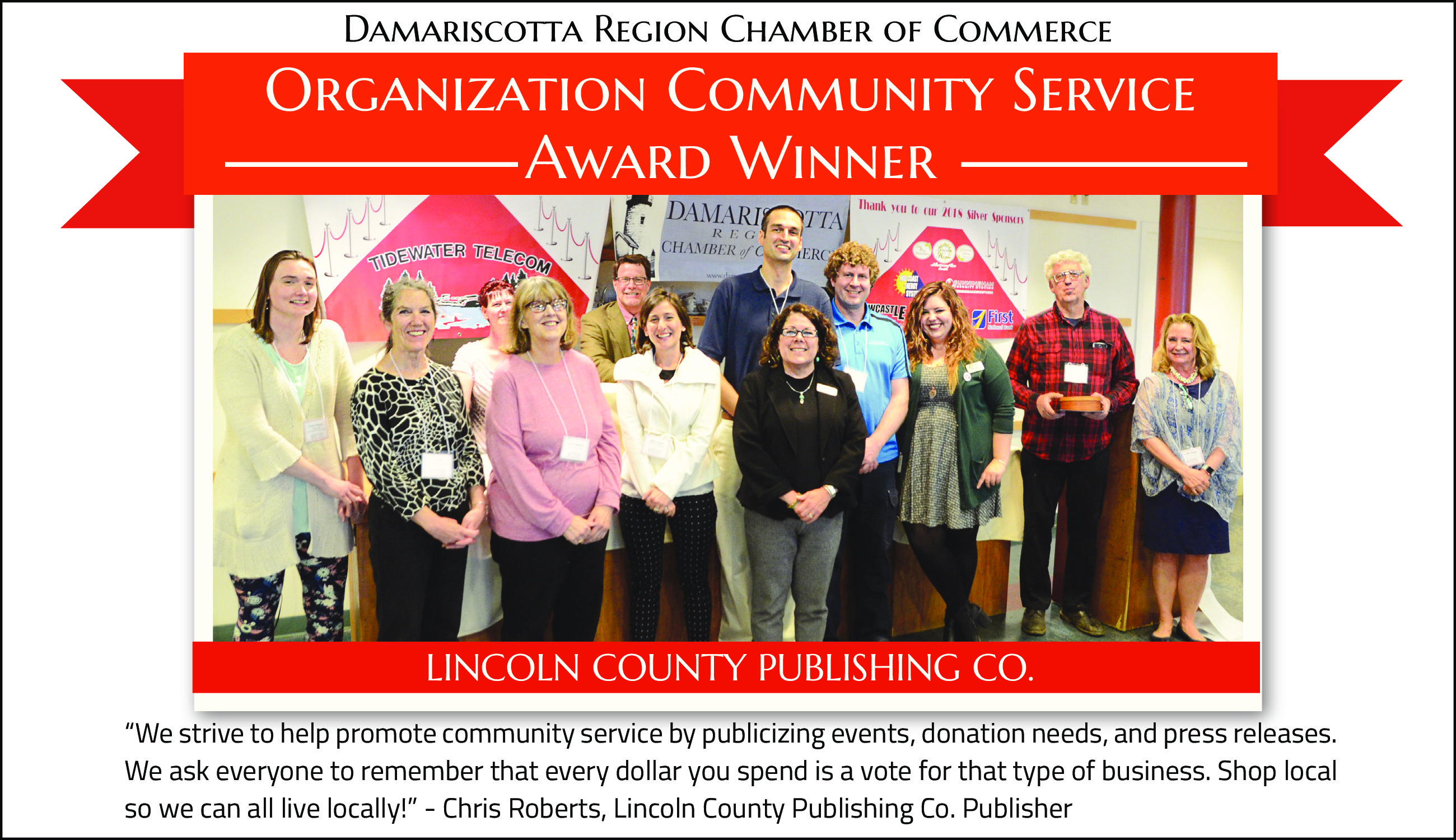 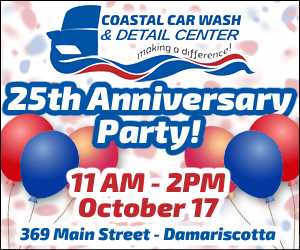 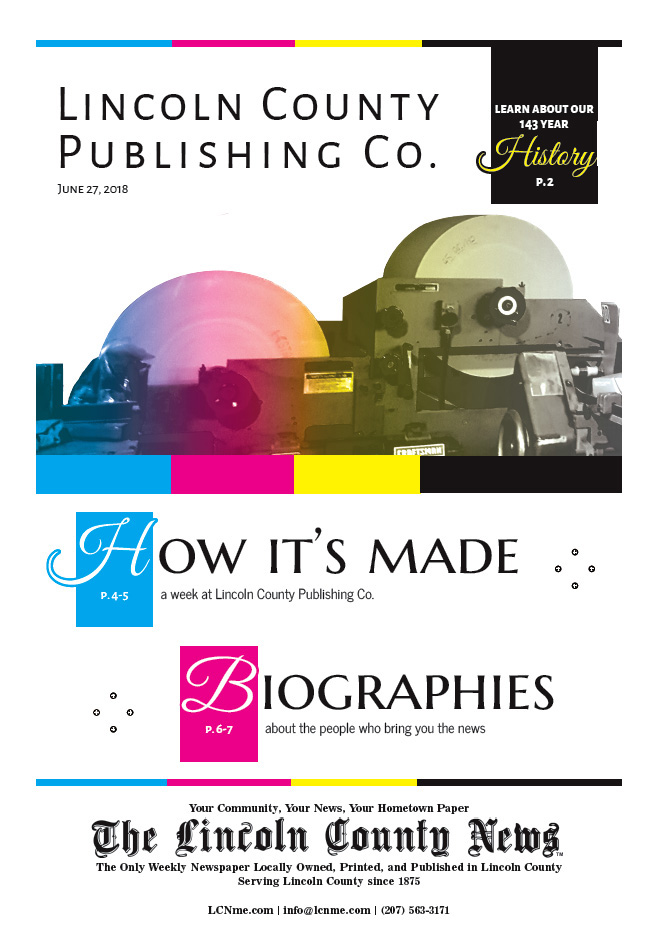 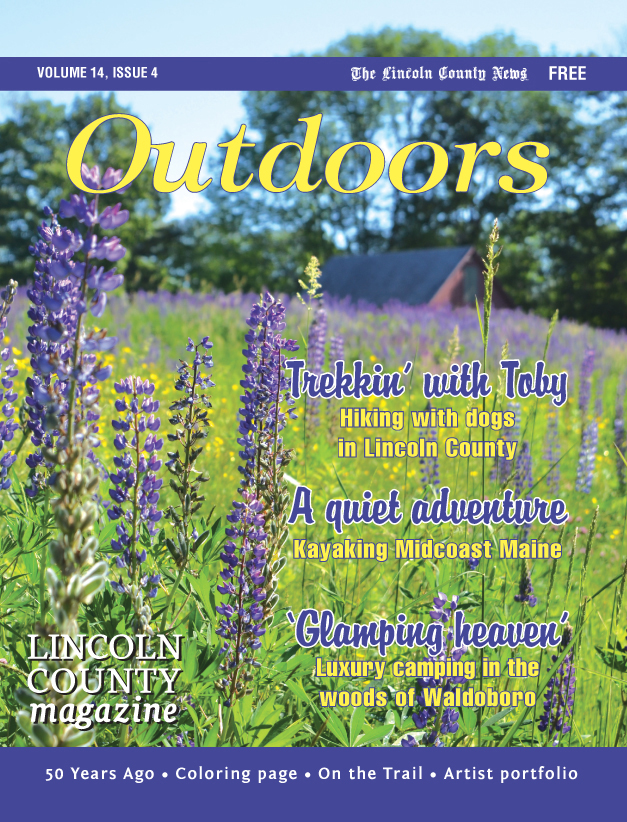 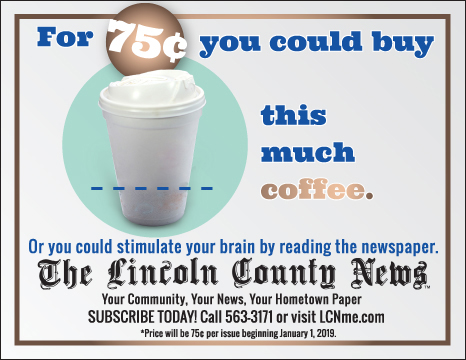